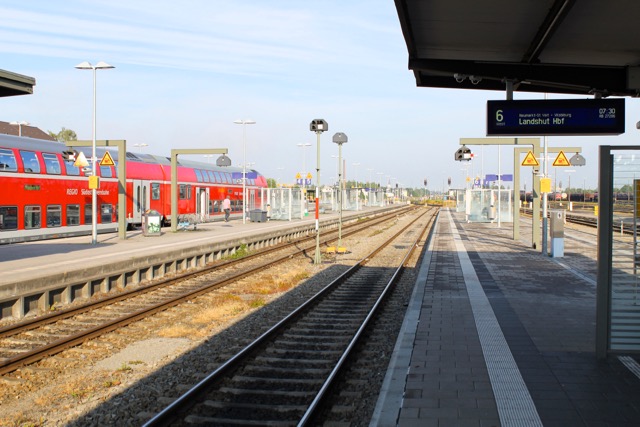 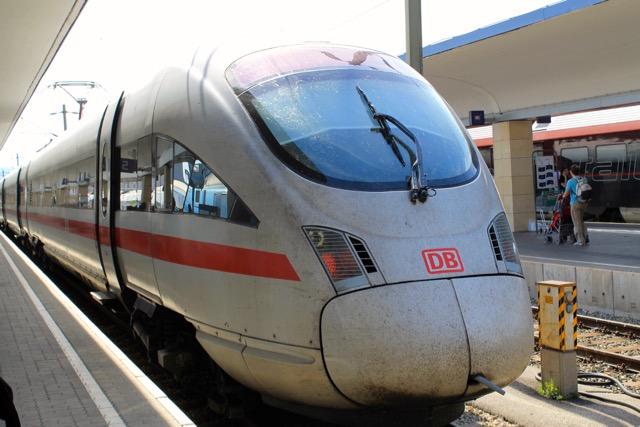 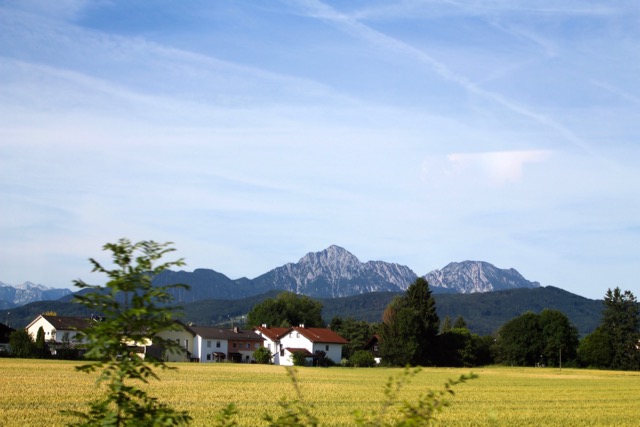 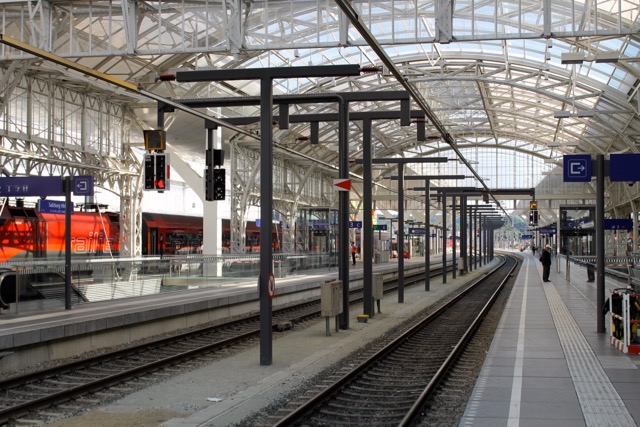 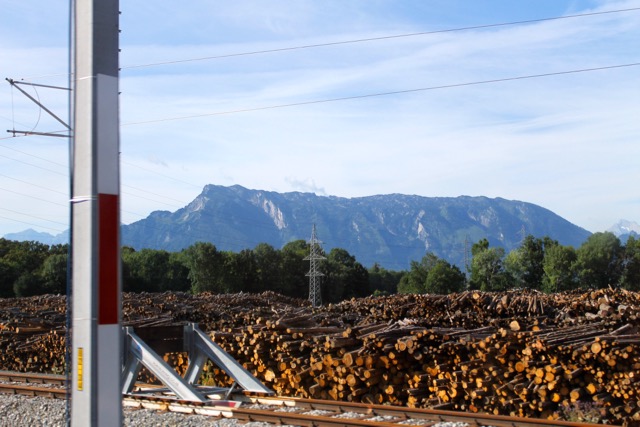 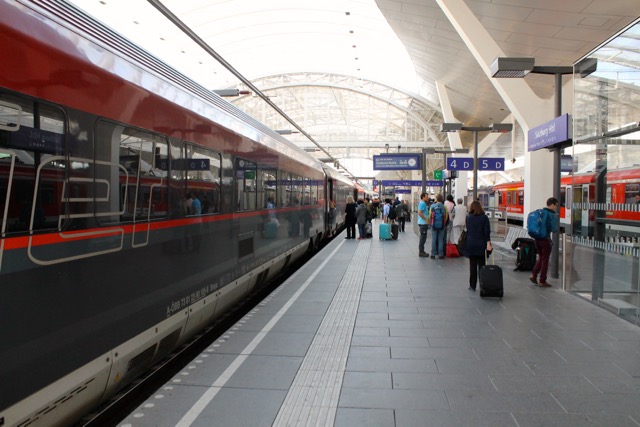 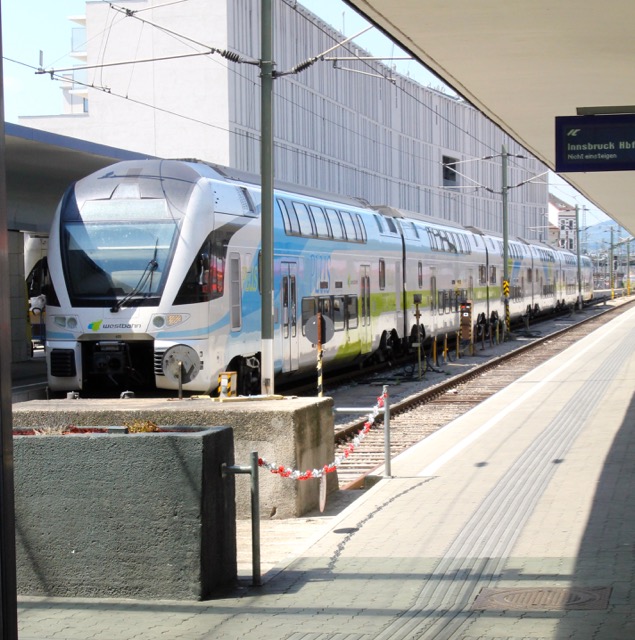 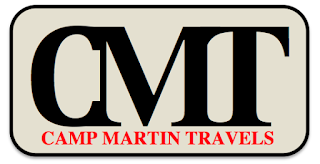 Posted by Camp Martin Travels at 3:25 PM No comments: