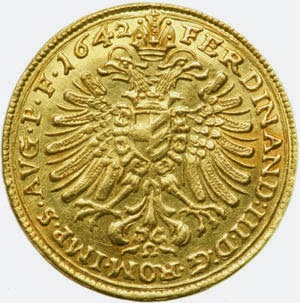 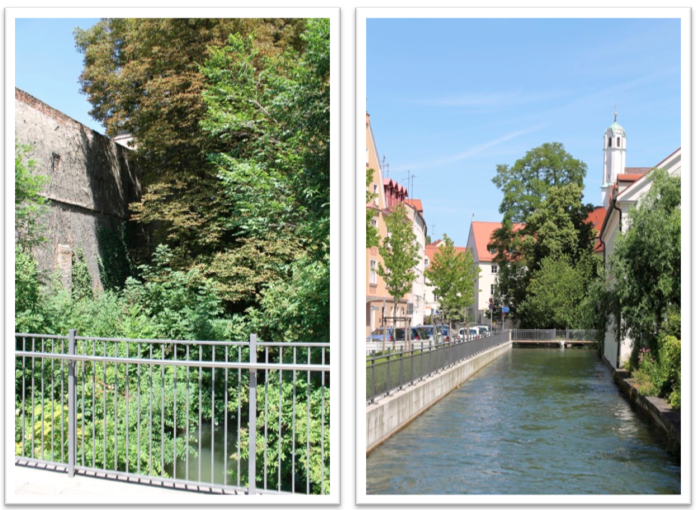 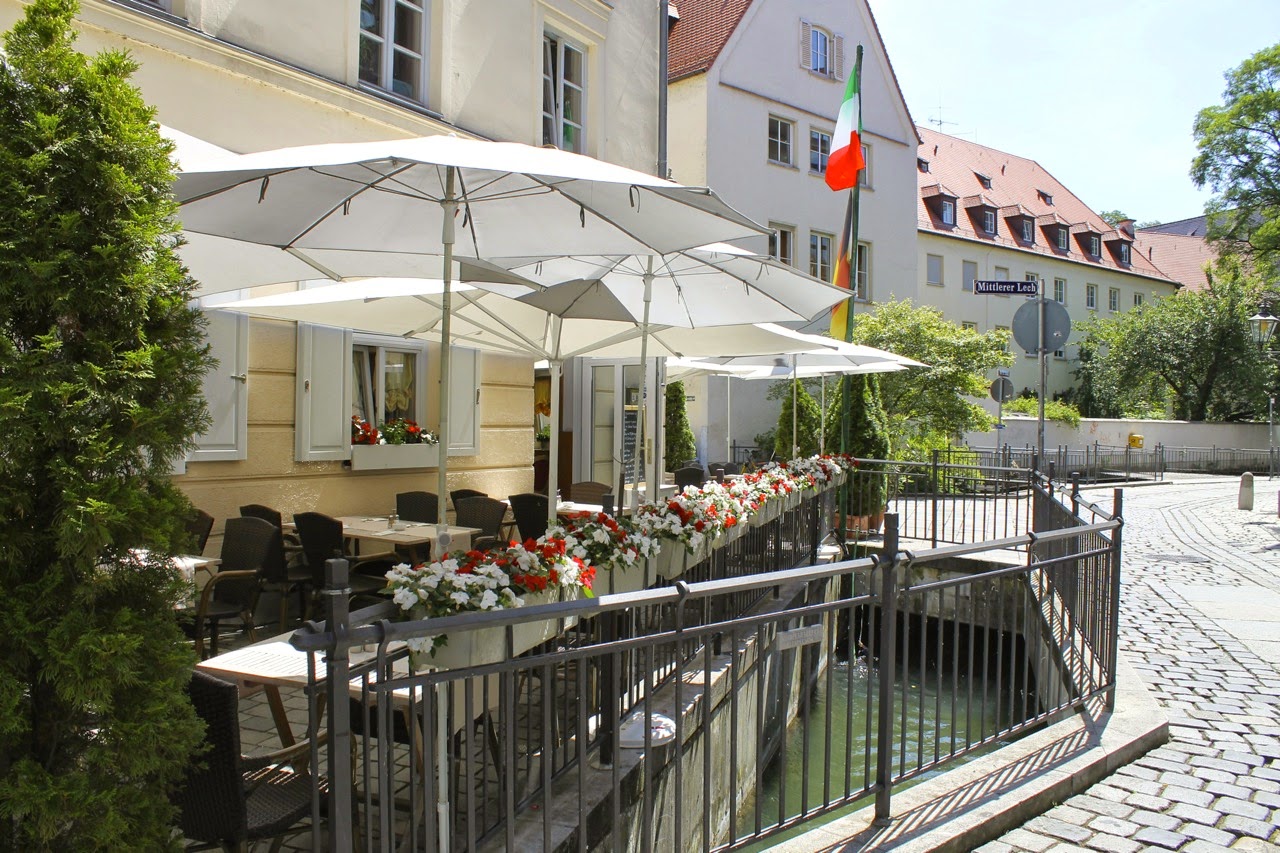 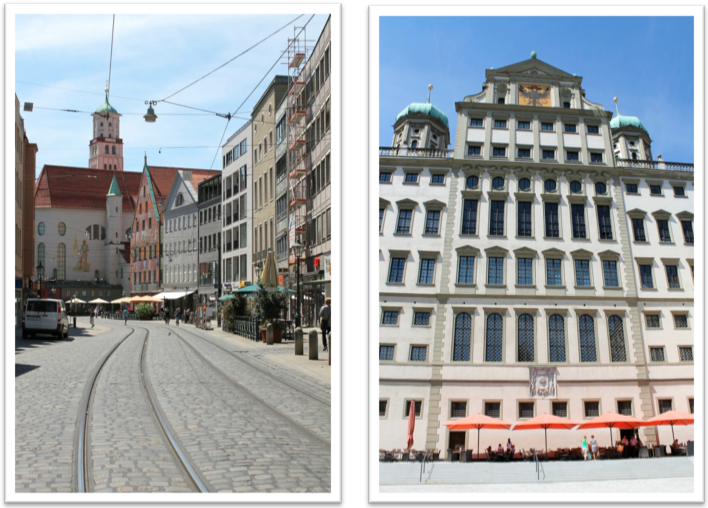 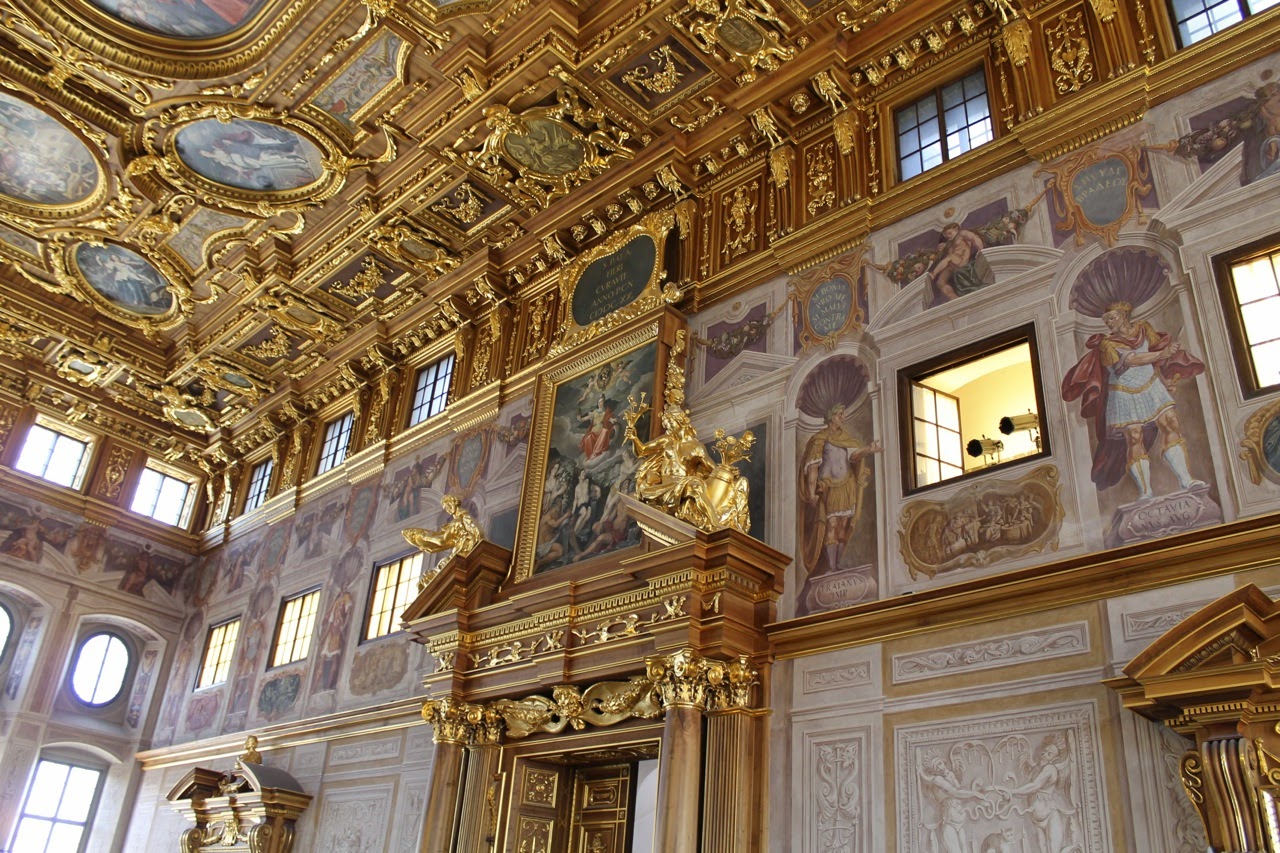 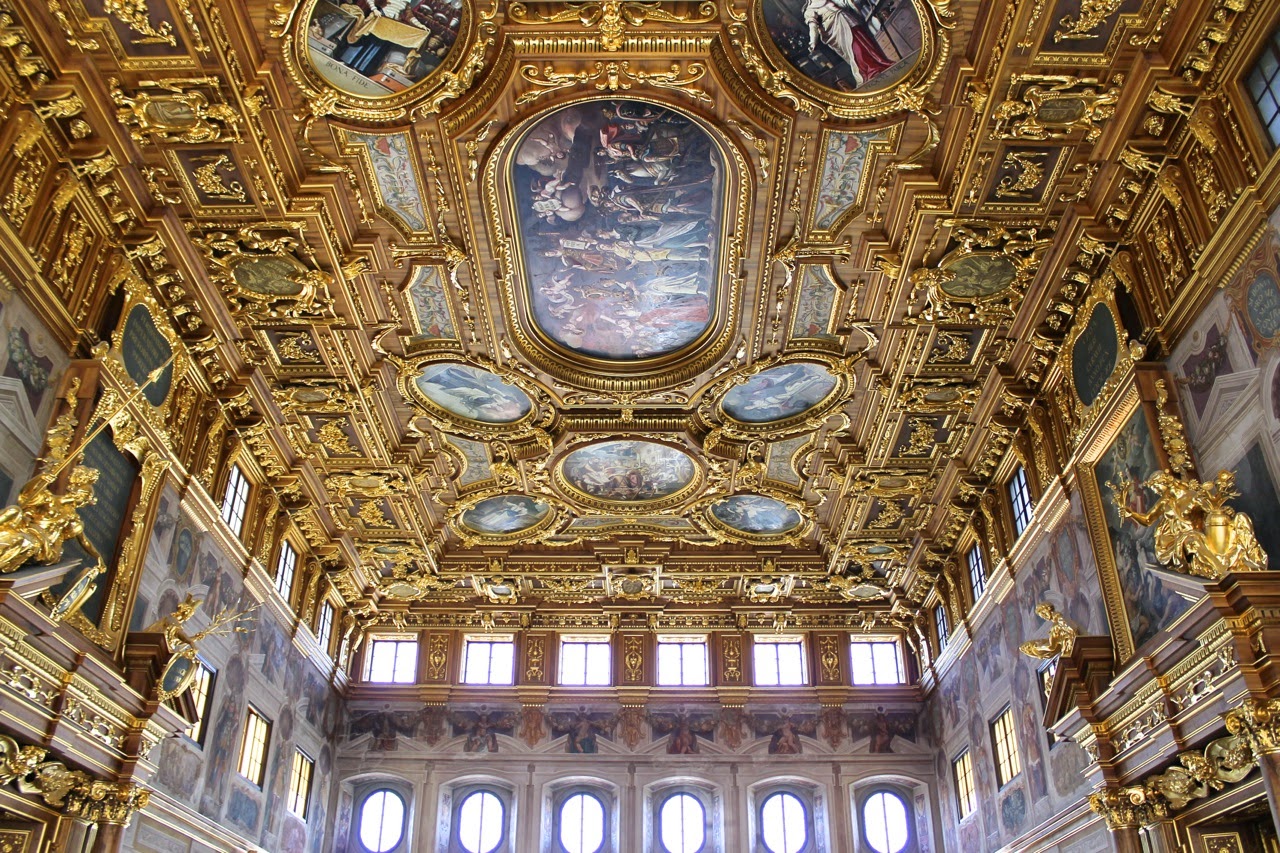 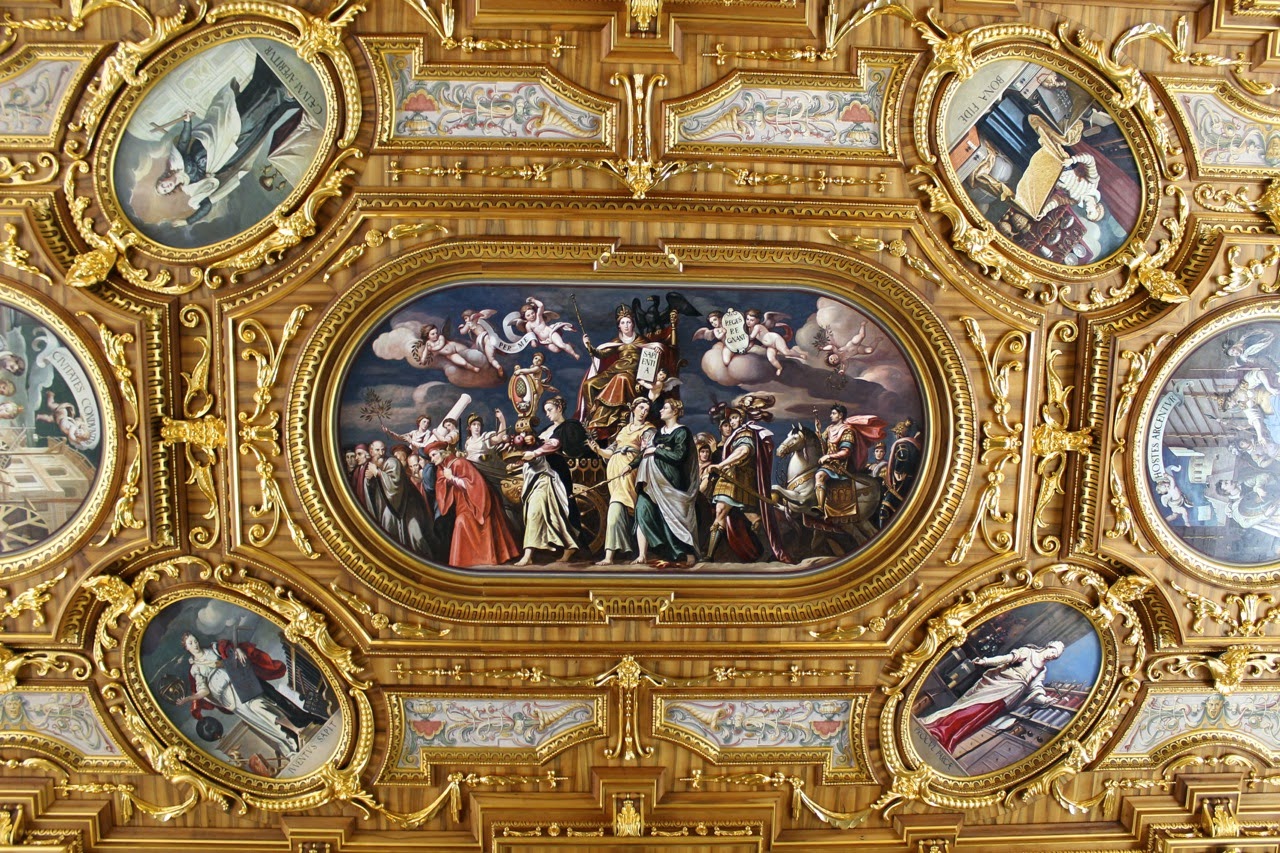 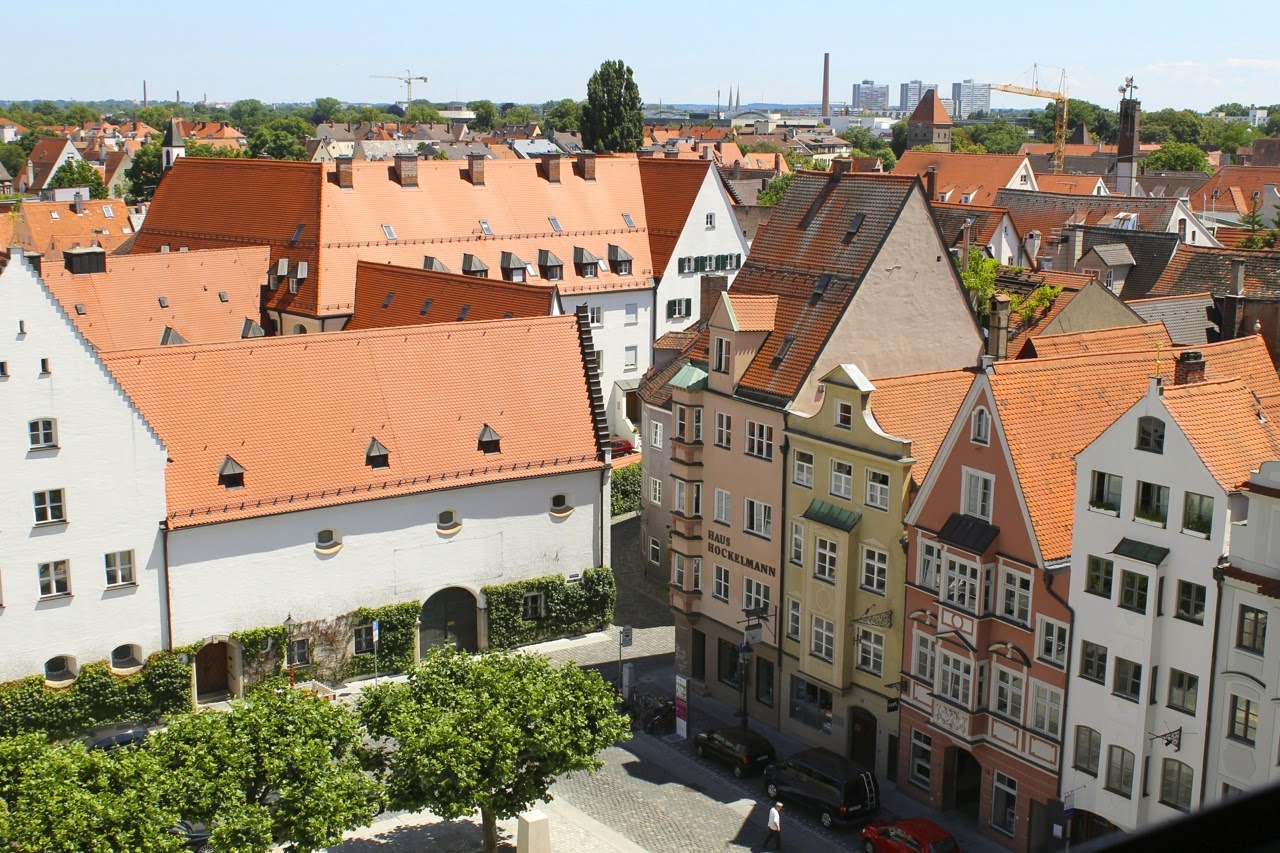 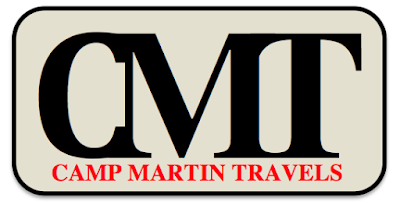 Posted by Camp Martin Travels at 11:39 AM