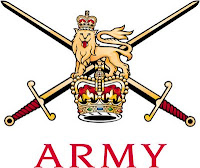 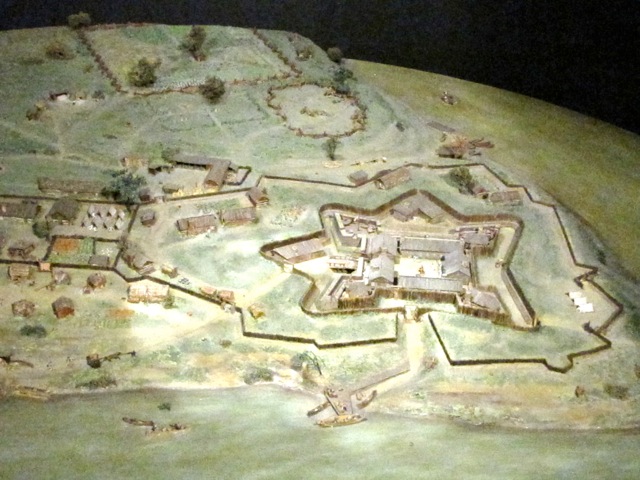 Following the destruction of Fort Duquesne, General John Forbes deemed that a new fortress should be reconstructed on the site in honor of British Prime Minister William Pitt.  The new fort would be much larger and further inland from the point where the rivers converged to protect the structure from flooding.  General Forbes was dying from an intestinal disease and was in great pain and discomfort.  Now that his mission had been fulfilled, he resigned his commission and handed the reigns of power over to his capable second in command General Henry Bouquet who oversaw the new fort's construction.  General Forbes then began the painful return journey back east over the road that bore his name and sadly died a few weeks after arriving back in Philadelphia.  As the walls of the impressive fort began to rise, so did the white population as a small town began to grow on the fort's peninsula that was later named Pittsburgh by General Bouquet. 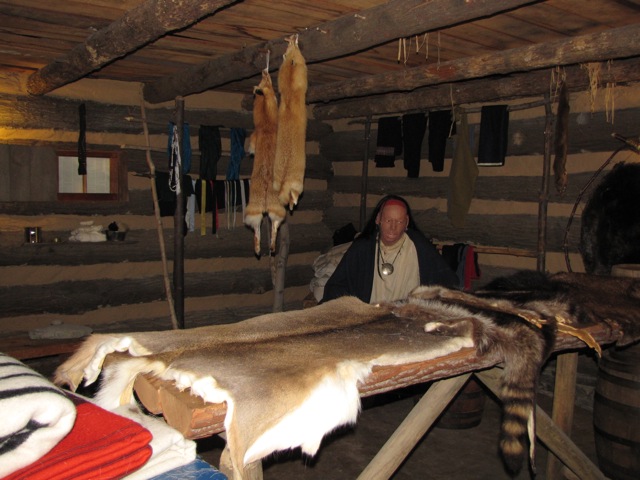 Fort Pitt / Recreated Interior Building
-------------------------------------------------------
Following the construction of Fort Pitt, the French retreated back into Canada and the war centered on the key French cities of Montreal and Quebec.  However, the region of western Pennsylvania once again erupted into violence during Pontiac's Rebellion in the last year of the French and Indian War.  Abandoned by the French and losing land to English settlers promised to their tribes, the Indians decided to continue the fight by banding together into a tribal confederacy.  Chief Pontiac of the Ottawa Nation, who targeted British Frontier forts and isolated English setter cabins, led the movement.  The British continued to fight the Indians according to European Articles of War, which were ignored by their Native American enemies.  Although the French would fall to such tactics on the Plains of Abraham outside Quebec that would lead to the end of the French and Indian War, the English were soundly defeated by Pontiac's hit-and-run tactics throughout the Ohio Valley.  On occasion, women and children were kidnapped from isolated cabins and taken west to an unknown fate.  The conflict was becoming ugly on both sides. 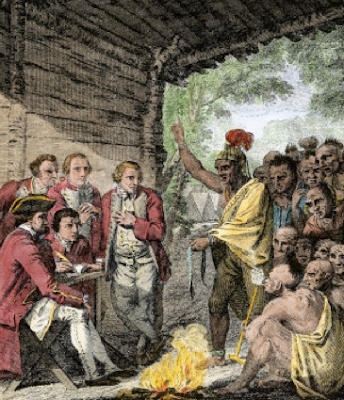