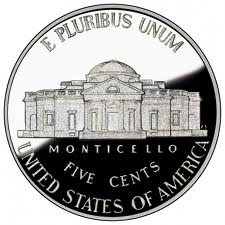 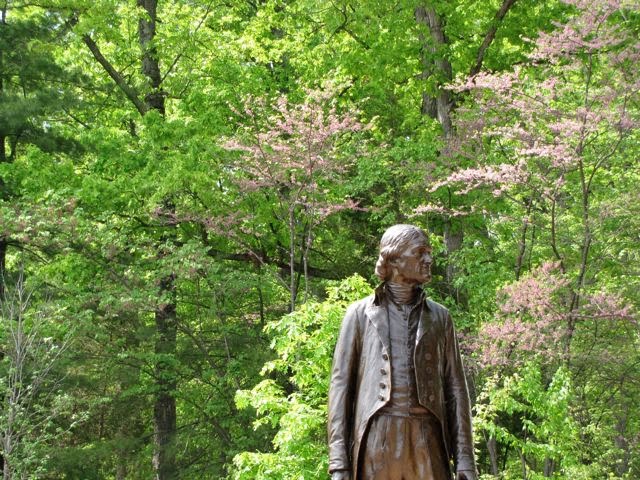 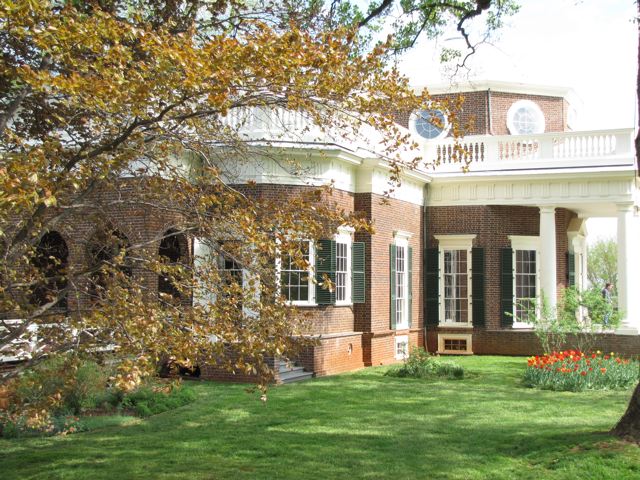 The Side Lawn / Jefferson's Bed Chamber
-----------------------------------------------------------------
As a boy, Jefferson looked up at the hillside from his boyhood home and proclaimed he would build a grand home upon the site someday.  In his twenties he began to clear the site of trees and named the area Monticello meaning little mountain in Old World Italian.  The larger mountain he named Montialto meaning big mountain and left it untouched to preserve the view.  The house itself was a work in progress for almost 40 years.  The structure changed and evolved over time, the result of Jefferson's travels abroad.  With every trip to Europe, Jefferson returned with new ideas from architectural styles he witnessed during his travels and then incorporated them into Monticello.  Jefferson could claim to be America's first true architect, first learning from books and later studying structures in person.  The results are impressive and endure within the carefully preserved property. 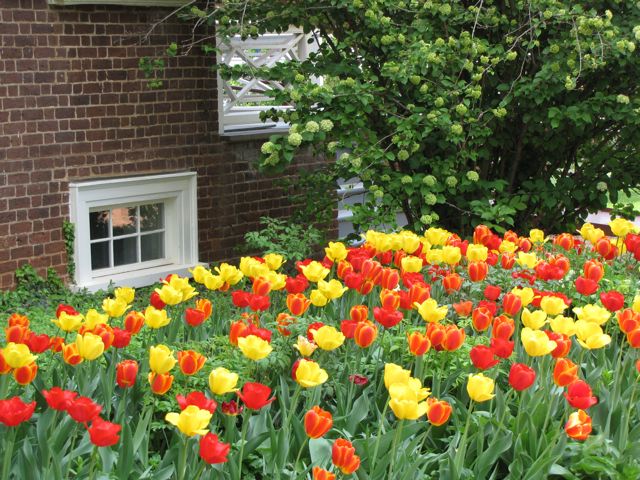 Visitors who came to Monticello to visit Jefferson following his presidency entered into a large room called The Hall to often wait for hours to hopefully see him.  Upon his retirement, Jefferson returned to Monticello and told a friend that he doubted he would ever leave his beloved home again.  As far as we can tell, he never strayed very far.  Visitors patiently waiting in The Hall were given an education while they waited.  The Hall was filled with artifacts from the west collected by Lewis and Clark and various other historical pieces.  There were dinosaur bones, animal skulls, and several maps created by Jefferson's father who was a cartographer. The interior doorway of the room was framed by a clock that designated the days of the week on the right hand side wall with the weight chain from the clock.  It was a complex design, impossible to describe, and one would have to see in person to truly appreciate. 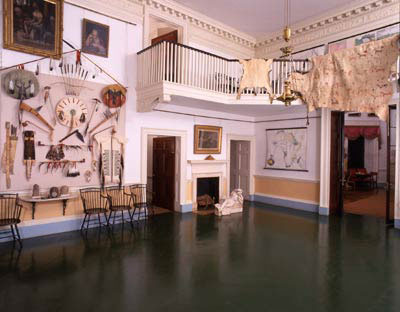 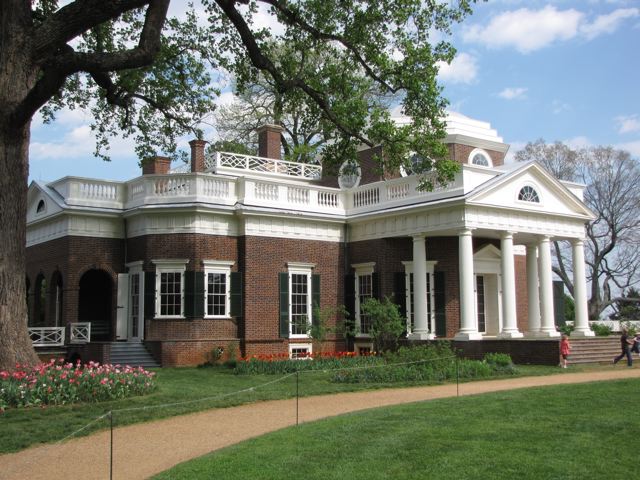 Jefferson put his faith in men whom he considered the great thinkers of his time that had helped shape his view of the world.  They were men he wanted you to know about and every room was filled with tributes to them in the form of works of art.  Sculptured busts and paintings of these individuals accented the decor of every room, often grouped by themes.  In The Parlor, portraits of the men who created the first European footprints on the continent are proudly displayed including, Columbus,  Vespucci, Magellan, Cortes, and Raleigh.  It is worth noting that these same men would probably make Native American's top five list of most despised individuals of all time for paving the way for European domination of the North American Continent. 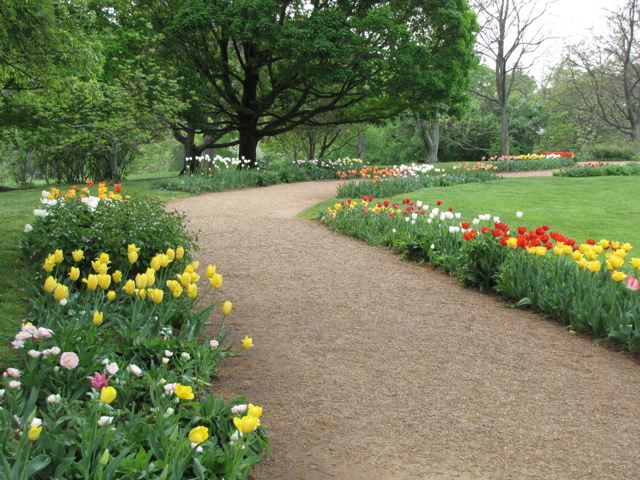 Jefferson was an accomplished violinist and entertained guests with music in The Parlor.  In another grouping of portraits in the room were friends not present, representing the likenesses of Washington, Franklin, Adams, and Lafayette. Jefferson's also proudly displayed portraits of the three men he considered the most important that had ever lived, Sir Issac Newton, John Locke, and Francis Bacon.  Jefferson was an admirer of pioneering men in the academic fields of science and political philosophy and he educated guests in their contributions to mankind. You were surrounded by famous people in almost every room in the house, even when you were alone! In the small circular Tea Room the busts of Franklin, Washington, and Lafayette gazed down upon the guests and seemed to be watching how much sugar you took with tea. 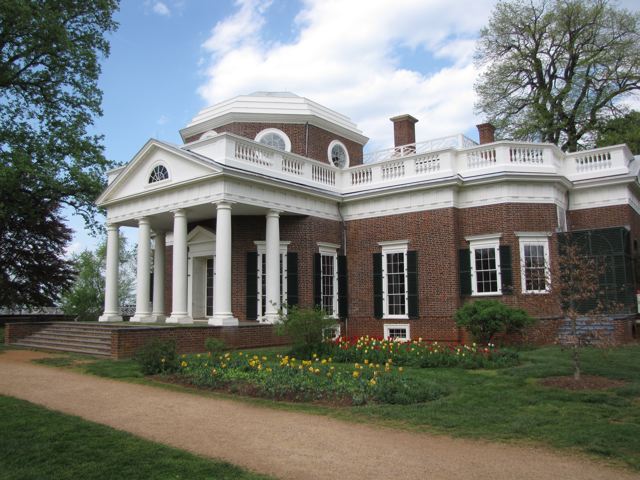 In the Book Room, Jefferson's prized collection of 6,700 titles were stored.  Many were displayed on bookshelves, while many others were stored in wooden crates scattered about the floor.  Jefferson purchased books whenever possible and always returned from a journey abroad with a new volume or two. Jefferson's collection was the largest in North America and covered a wide array of topics.  During the War of 1812, British forces captured the capital of Washington D.C. and burned much of the new city to the ground.  The Presidential Mansion was set on fire using the library as fuel to ignite the blaze.  The entire building was a complete loss with the exception of the walls that were saved when a violent thunderstorm extinguished the flames.  Jefferson was alarmed when he learned the men leading the nation were now without books of reference to help guide their course of action.  As a result, he offered to sell his entire library to the government.  Congress agreed to buy the collection for $24,000 which helped Jefferson pay down some of his ever rising debts.  The collection of books became the foundation of the Library of Congress, which is now the largest library in the world. 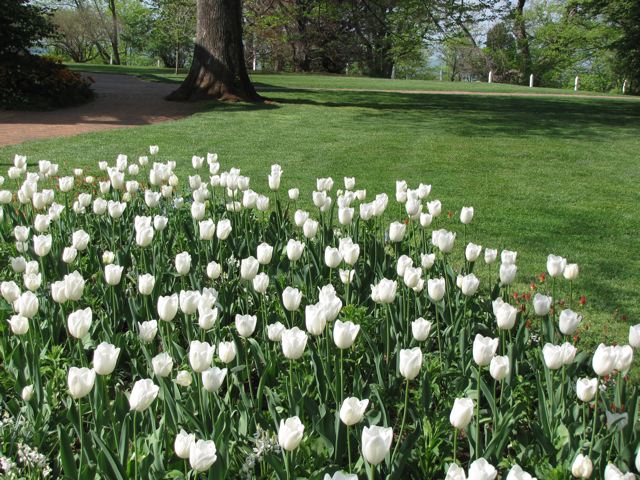 Jefferson could not live without his beloved books and replaced his lost expansive library for a retirement size collection of about 1,000 titles.  Jefferson continued to struggle with finances the rest of his life.  He admitted that he was not a good farmer.  He was unable to efficiently manage his large slave population of 125 souls who lived in small log cabins along Mulberry Row nearby.  They worked four farms under Jefferson's ownership and many were skilled in various trades to help supplement the plantation's agricultural harvests.  Like most Presidents of the United States, Jefferson's private life was not without scandal.  It was long rumored that he had relations with a slave house servant named Sally Hemings and may even have fathered several children with her. This claim gained momentum when Jefferson only freed 7 of his 150 slaves on his deathbed, all of which were related to Sally Hemings, including her two children who were described by people of the time as mulato, light skinned Negroes. 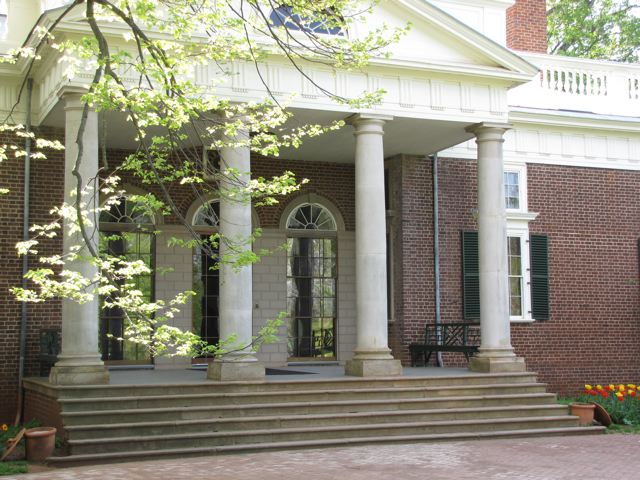 The claims of the Hemings descendants were denied by the Jefferson family for generations until DNA testing performed in 1998 confirmed a direct genetic lineage from the Hemings family to Thomas Jefferson.  Most historians now accept that Sally Hemings' two children freed in Jefferson's will were, in fact, his biological children. A recent reunion of descendants from both families at Monticello has brought some closure to previous tensions.  Jefferson lost his wife early in their marriage and he never remarried.  He had two daughters who survived into adulthood named Martha and Maria. Upon his retirement to Monticello, his married daughter Martha Jefferson Randolph and her family moved into Monticello to help manage the household for her aging father.  Martha brought her husband and 12 children to fill the house with Jefferson's grandchildren and later, great-grandchildren. 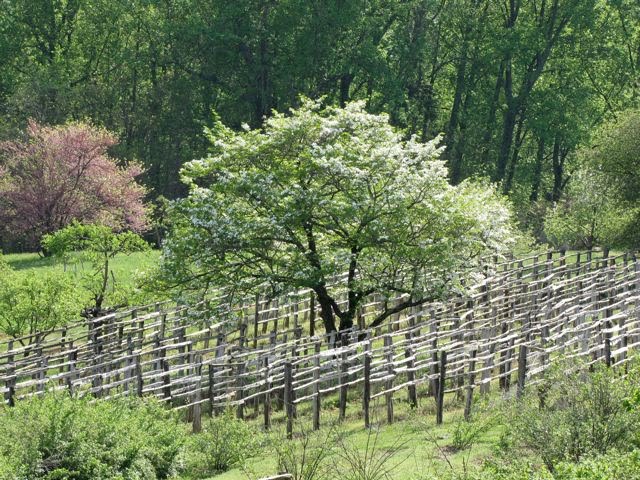 Jefferson was never lonely during his elder years in retirement at Monticello.  The house was constantly filled with family and visiting friends.  Every available space was converted into sleeping quarters for visiting friends who had traveled any given distance to visit.  Some stayed weeks and one guest stayed for a full year.  The most frequent visitor to Monticello was Jefferson's close friend and Virginia neighbors, James and Dolly Madison, who sometimes stayed for a full month.  The small bedroom they stayed in was nicknamed Mr. Madison's Room by Jefferson's grandchildren and it is now officially known by this title. 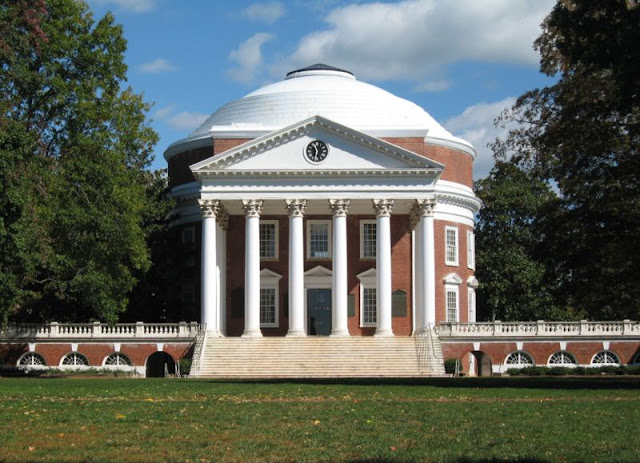 Throughout his public life, Jefferson preached the importance of an educated citizenry that could help the nation prosper.  He had long proposed a system of public education and a state university for the people of the Commonwealth of Virginia.  From Monticello, Jefferson went to work on the issue by founding the nearby University of Virginia located in the valley below.  He designed the layout of the campus, designed the buildings, and even wrote most of the textbooks himself.  Like Monticello, the physical space also served to educate the inhabitants.  Each building on campus was designed in a different architectural style, so students could study architecture from books in the classroom and then go outside to see the physical examples in real life. 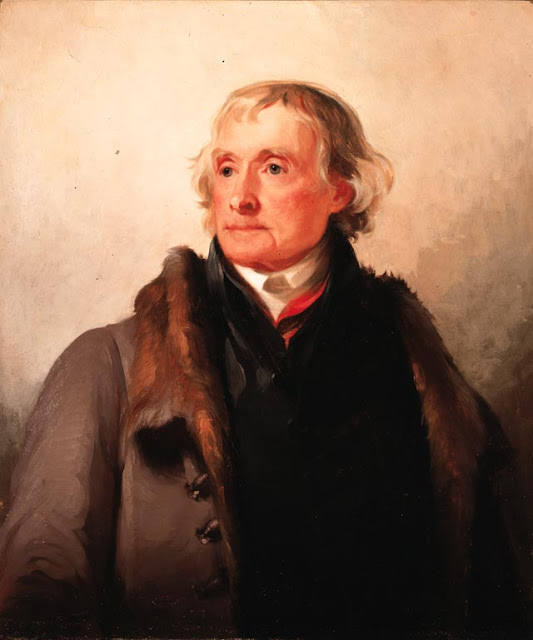 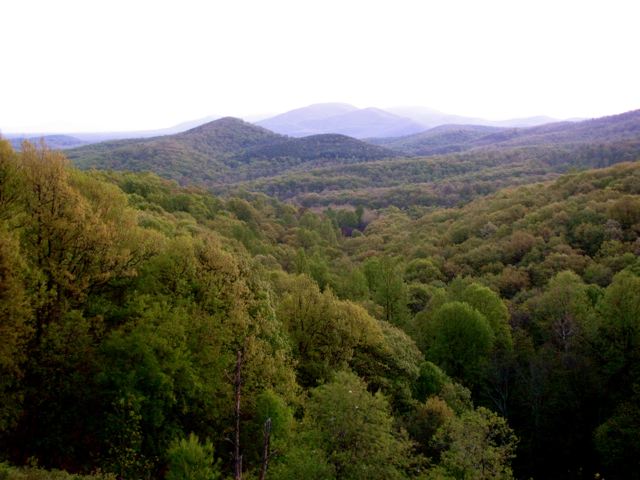 Jefferson's final fifteen years in retirement at Monticello may have been the happiest of his life, void of the pressures of public office. He was free to pursue his personal interests in the natural world around him including weather patterns, gardening, and science.  You can easily find his enduring spirit within the "Little Mountain" with a visit to Monticello. 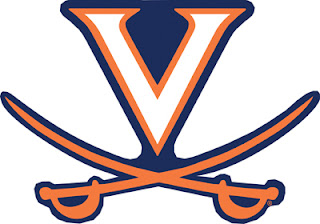