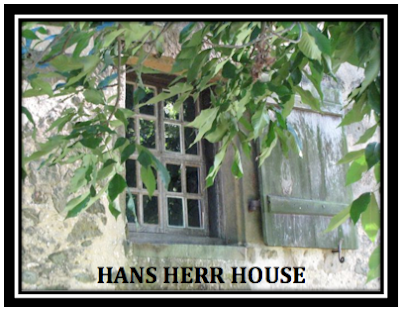 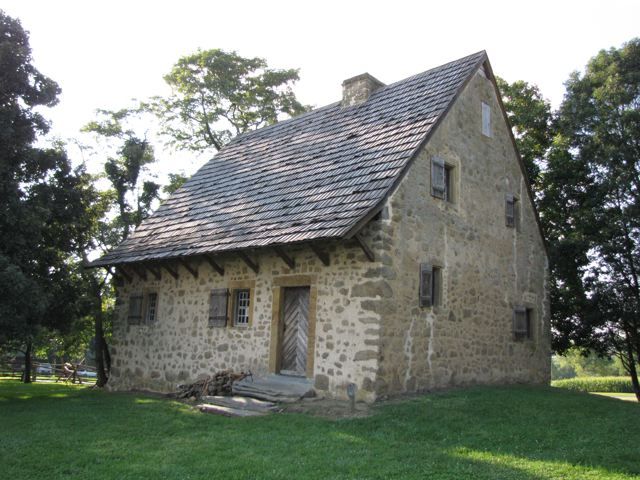 The Original Homestead
--------------------------------------------------
It was the middle of summer and I was visiting my brother and his family who were having us over for a cookout.  Upon marriage, he moved to the community of Willow Street on the south side of Lancaster City.  It is always strange to me when a town is named for a street.  When I first met my wife over two decades ago she was living in Lightstreet, Pennsylvania, a small town outside of Bloomsburg, where I went to college.   So my brother and I both met and married a girl from such a "named town".  My brother's family later bought a house in Willow Street on Hans Herr Drive just down the road from the oldest known German homestead in Lancaster County.  For years I had wanted to visit the historic site but the only time I ever got over that way was for family visits.  However, on this particular get-together, I took a little break to drive up the road and check out the homestead.  It was a Sunday and I knew they would be closed. I thought I could take a quick look-see to determine if it was worth a trip back to take the complete tour. 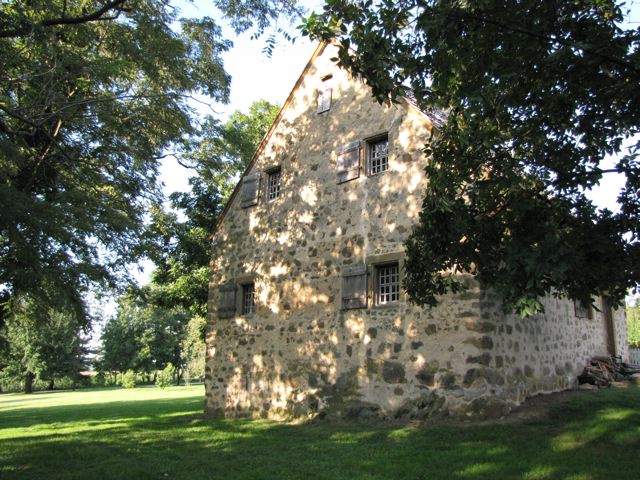 Side View of the House
--------------------------------------------------
I took my camera along so I could get some nice shots of the property without people.  As a personal preference, I always try to maintain the historical atmosphere of a historical shot by trying to capture the images void of people, cars, etc.  So this was a great opportunity to get the photos I wanted as long as I didn't set off any alarms and get arrested for trespassing! The site was well maintained and had several out buildings and other examples of farm dwellings from the area from several time periods.  The original house built in 1719 was the star of the show.  I especially thought the windows were ornate with small panes set squared within each wall and protected by a single shutter.  The high slanted roof was evidence of the German style of the Herr family's homeland.  The sharply slanted roof enabled heavy snow to slide easily with the help of gravity, easing the weight load on the roof. The sun was beginning to set, giving a nice fading light to take my pictures. 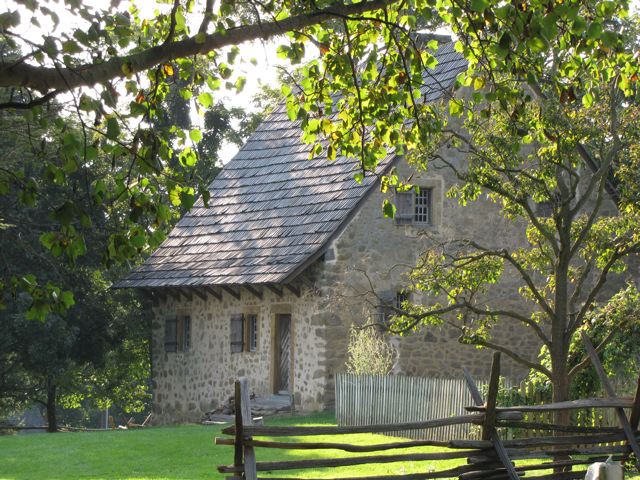 The Front Door
--------------------------------------------------
Well, so far the cops hadn't shown up... at least not yet... but I was startled by a pair of pigs who seemed to be acting as stand-in watch dogs.  They suddenly emerged from their shed and squealed loudly to sound the alarm that an intruder was on the property.  Or, they might have been hoping it was time for dinner and I was carrying a bucket of slop.  I decided to get back to the cookout and return another day for an in depth tour of the history associated with the Hans Herr name.  I was anxious to see the interior of the house and take in the view of the outside world from the beautiful windows. 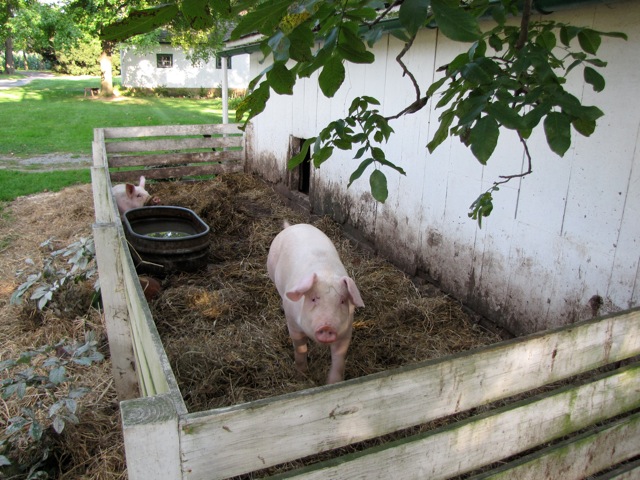 Hans Herr Guard Dog
--------------------------------------------------
Upon returning for the nickle tour I was surprised to find myself all alone again with two pigs who seemed happy to see me.  The site, like so many other small historical landmarks, make most of their connections with the public by holding special community events.  When I arrived, they were in preparation mode for the upcoming Snitz Fest and Heritage Days.  Several staff members were loading the old smoke house full of traditional German sausage which I'm told is a must for all who attend the festival.  I was accompanied by a tour guide who first took me down to the Pequea Creek where a small crude lean-to shelter was located.  This represented the first temporary home of Hans Herr and his wife Elizabeth, while the stone farmhouse was built by his son Christian Herr.  The Herr family were of the Mennonite faith and had escaped the brutal persecution in Switzerland and Germany by accepting the invitation from William Penn to take part in the Holy Experiment on the other side of the world. 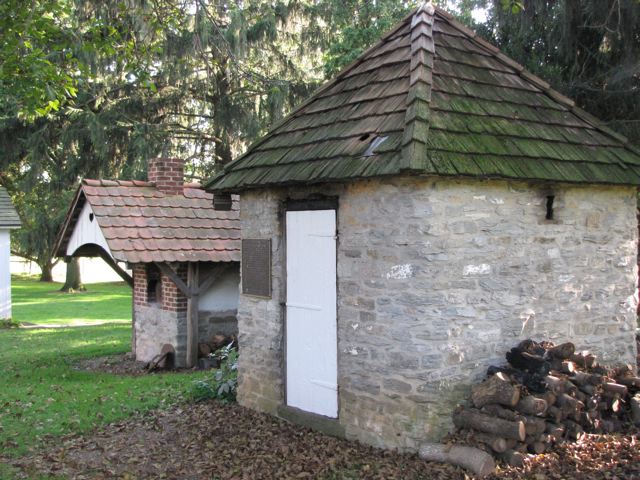 The Smoke House
--------------------------------------------------
William Penn's impact on the poor and persecuted of the entire European continent can never be appreciated enough.  He was a special person who used his life to make the world a better place for so many disadvantaged others.  He could have lived a life of ease as a member of the English Aristocracy but gave it all away for the concept of religious freedom, which most of the world was not ready to accept.  He spent most of his life away from the colony he created, searching instead for others like himself in Europe, who wished to escape hardship and needed a safe haven.  When William Penn visited "Penn's Woods" he made changes to the charter that limited his power more and more each time until he had created a commonwealth for the benefit of the people of Pennsylvania.  How many leaders in history followed such an unselfish path?

Penn's Treaty with the Indians
(Painting Credit / Benjamin West)
--------------------------------------------------
The bulk of the European World stood back and waited for Penn's Holy Experiment to implode and erupt into violence... but it never happened.  The Pennsylvania colony was a huge success and became one of the most populated.  Penn's concept gave birth to the possibilities of religious tolerance and the other twelve colonies now had to bend and also offer religious freedom to compete with Pennsylvania's success.  It became the foundation of the ideal of American freedom.  Later, James Madison included Penn's concept in the First Amendment of the United States Constitution. 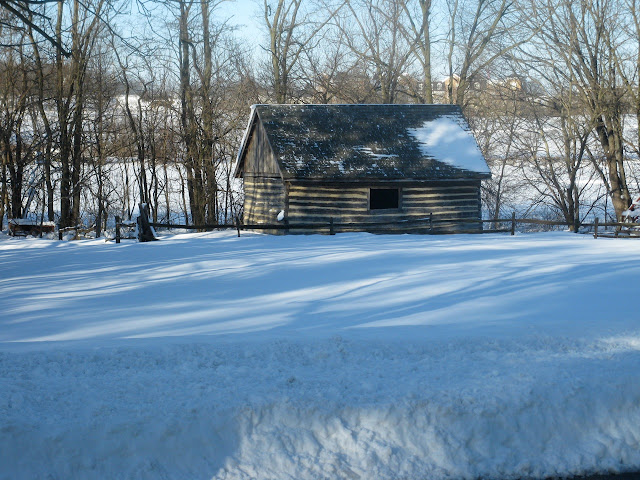 --------------------------------------------------
The centerpiece of the interior of the Hans Herr stone farmhouse was the large family German Bible carefully preserved for future generations.  The few pieces of furniture were simple and practical as would be expected in a colonial home from the period.  The tour was informative and told the story of a single family who prospered with the help of their faith and the rich soil of Lancaster County. 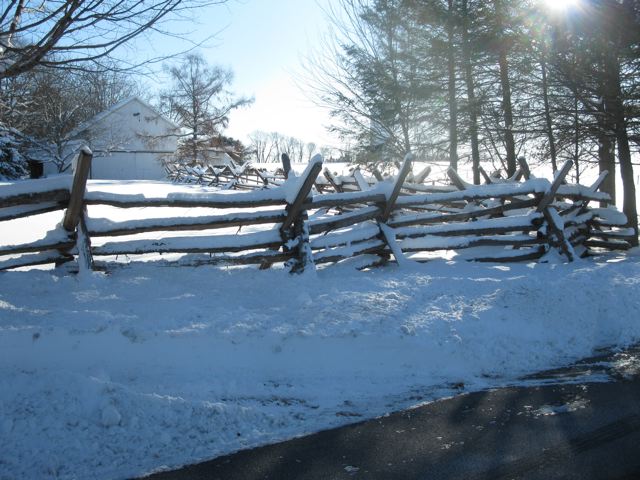 --------------------------------------------------
As the community prospered and grew around the Herr homestead, two other homes remain that were built close by as the years passed.  A Georgian style home was built in 1835 by the Shaub family and a Victorian style home built by the Huber family sometime in the 1890's. The 1719 stone house had a root cellar under the house that was quite cool in the heat of July.  It was built in the form of an arch with stones cleared from the nearby fields, as was the rest of the house. I wonder how many Herr family members took a break from work to hide out in the root cellar to take advantage of natural air conditioning during the hot summer months?  Storage space was essential since the home was the only building on the early farm.  The house had two attics built into the steep slants of the roof which were used for storage.  The lower attic was also used for sleeping space for the family's seven children.  As with all early American homes, the kitchen was the center point of the house and often the only heated room during the winter months.  Later iron stoves were added to give a heat source for the upper floors.  The house also used rye straw insulation to keep winter's cold at bay, a technique brought from the Old Country. 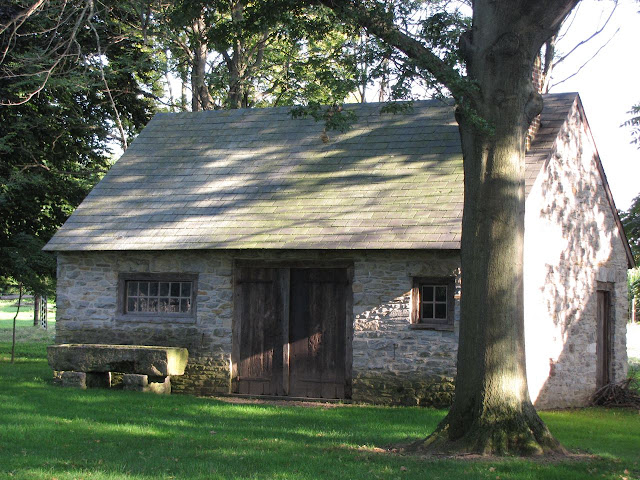 Stone Livestock Barn
--------------------------------------------------
This year will mark the 300th anniversary of the first arrival of settlers to Lancaster County which will be commemorated in an event called Lancaster Roots 300 sponsored by the Lancaster Mennonite Historical Society.  You may also want to visit the Hans Herr House for their popular candlelight tours during the Christmas season on Friday and Saturday evenings.  Special events often include live music and traditional foods such as homemade bread and the smoked sausages that were curing within the smokehouse during my visit.  What other motivation could you possibly need?  Normal operating hours for the site is April through November, Monday through Saturday, 9:00 AM - 5:00 PM.  The Hans Herr House is located at 1849 Hans Herr Drive, in Willow Street.  Take the time to see where it all began, a short tour well worth your time!  And stop in and say hello to my brother if you have time! 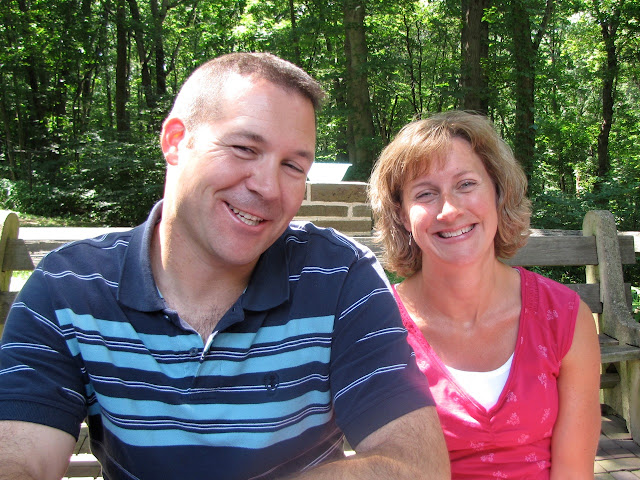