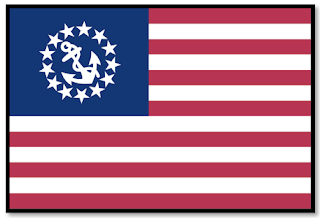 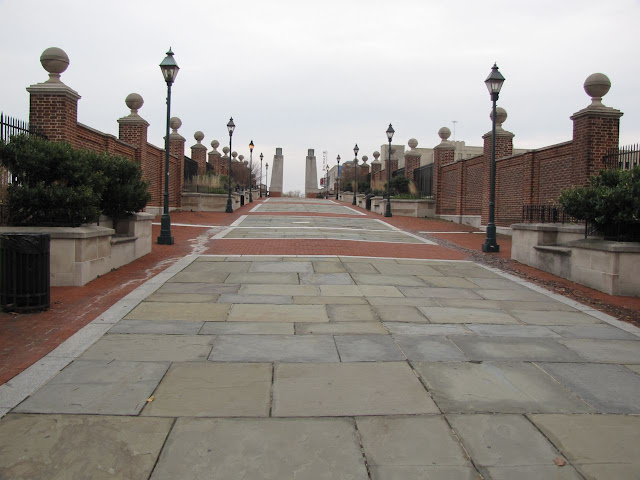 Foot Bridge to Penn's Landing
---------------------------------------------
In late August 1682, William Penn departed England with a group of Quaker settlers to see the land he recently acquired in the New World from the King of England, Charles II.  Both men were hoping to create a win-win situation by creating a safe-haven for separatist groups that had suffered terrible persecution and had been a problematic nuisance to the Royal Court.  The fact a separatist Quaker and the King of England could find common ground on such a touchy situation was probably made possible by the close friendship of King Charles II with William Penn's father, Admiral Penn, who had recently died.  The king held a sizable outstanding financial debt to Admiral William Penn's estate and all accounts needed to be settled with his passing.  William suggested the debt be paid in land in the New World and Charles II was agreeable, hoping to see the separatist dilemma board ships and sail to the other side of the world.  King Charles II suggested the proprietary colony be named Penn's Woods or Pennsylvania, in honor of the memory Admiral William Penn. 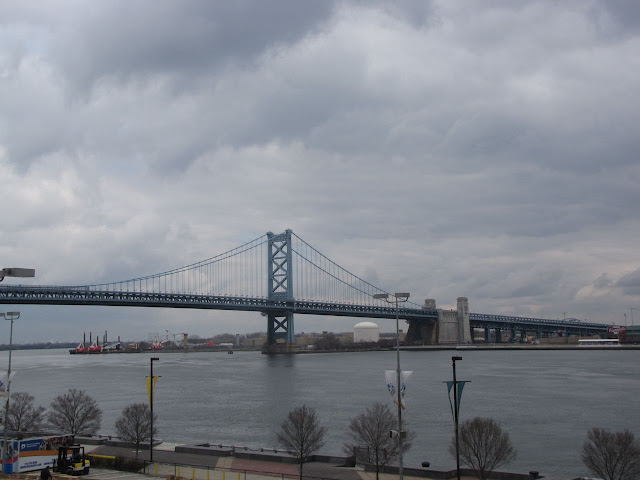 View of Ben Franklin Bridge
--------------------------------------------
The voyage appropriately departed from the port city of Deal, England, aboard a ship named the Welcome.   You can't make this stuff up!  The voyage was a very difficult two month ordeal because the passengers and crew suffered through an outbreak of the deadly smallpox virus, which killed a third of the people on board.  William suffered along with his fellow Quaker brethren but survived the scare because he already had the small pox once before as a child and had built up some resistance to the disease.  The ship first docked at New Castle, Delaware and then sailed on to the small settlement of Upland in Chester, where he first set foot in Pennsylvania.  Here is where he would plan out the future city of Philadelphia.  Immediately, Penn met with his governor-deputy of the colony, William Markham, who had been unsuccessful in negotiations with Lord Baltimore of the Maryland colony concerning the boundary line between the two regions.  This prompted Penn to return with the ship to plead his case to the Royal Court, leaving his wife Hannah and young son in Pennsylvania. 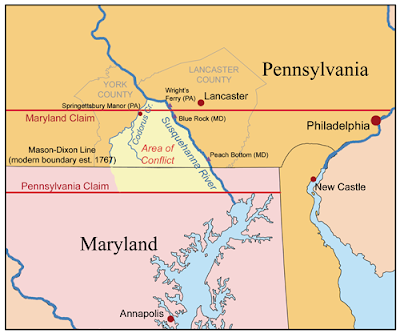 PA / MD Boundary Dispute
------------------------------------------
The boundary dispute between Pennsylvania and Maryland would persist along the vague 40th parallel, where both colonies were granted land where Penn had started building his capital city.  King Charles II appeased William Penn by granting him an additional proprietorship to a small satellite colony to the east called Delaware.  This action further escalated the tension between the two colonies since Delaware was within the original charter of Maryland, previously granted to Lord Baltimore.  Violence erupted between settlers who were both within the disputed zone during the 1730's.  Both colonies formed armed local militias that clashed several times in what became known as Cresap's War.  King George II of England who now ruled the British Empire intervened to put down the conflict but tension persisted.  In 1763 the British Crown had the survey team of Charles Mason and Jeremiah Dixon arrive to officially map out a permanent line between the two colonies, once and for all.  Later the Mason-Dixon Line came to mean the division line between northern and southern states that would face off in the American Civil War. 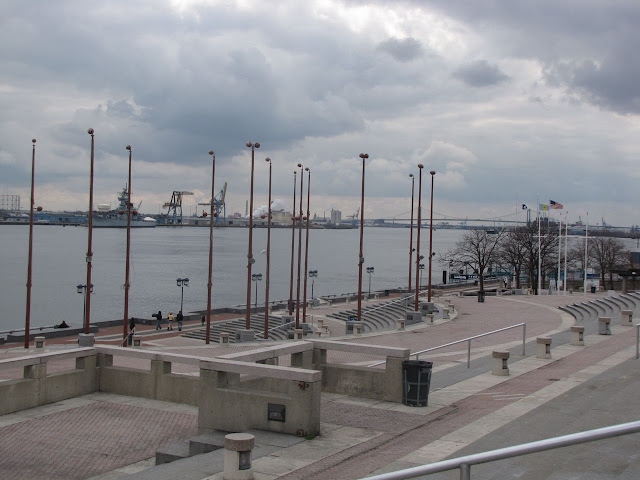 Penn's Landing Amphitheater
----------------------------------------------
Philadelphia is always a great place to explore.  Find a parking garage and just walk around and get lost.  I usually stay within the Old City section of the city but wanted to check out Penn's Landing and see the view of the Delaware River.  A major barrier must be crossed to get to Penn's Landing, which is Interstate 95 and several other additional high-speed roadways.  Fortunately, there are several foot bridges that make the walk to Penn's Landing easy with a death defying view of the seventeen lanes of speeding vehicles below.  The view from Penn's Landing is really something to see, with the city of Camden, New Jersey's waterfront on the far shore.  The Battleship U.S.S. New Jersey appears to be on guard with a commanding presence.  The site is well maintained and includes several ships from several eras of nautical history that you can board and tour.  There is also an amphitheater known as Festival Pier, where Philadelphians can attend outdoor concerts and special community events. 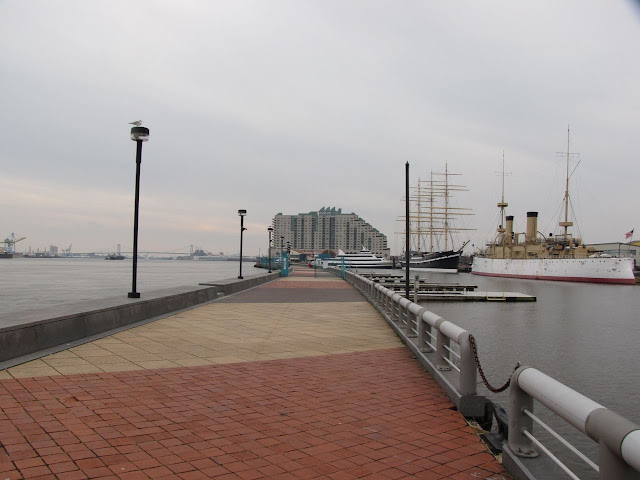 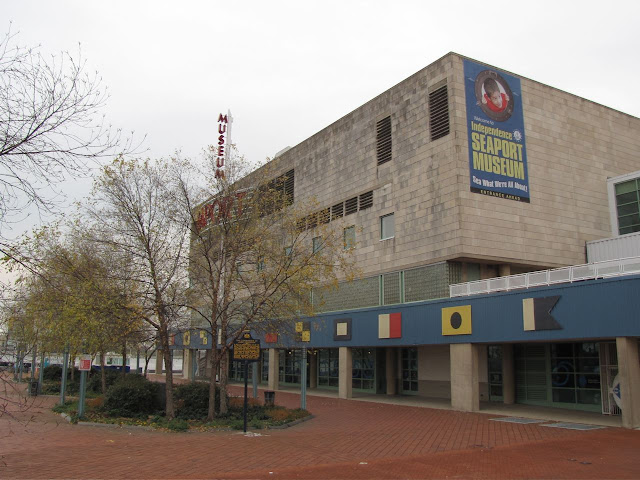 Independence Seaport Museum
------------------------------------------------
I entered the modern looking structure and paid my entrance fee and literally took my first step into the exhibit area when my cell phone unexpectedly rang.   It was my wife telling me she was suddenly released by the court and was ready to go home!  I told her that I had just entered the museum and was about a ten block walk from her location.  She told me that I should tour the museum but also let me know she was tired and really wanted to get home.  So it was time for a quick mad dash tour of the museum.  Besides, I had the keys to the car and she didn't have her set in her purse. Or, did she? 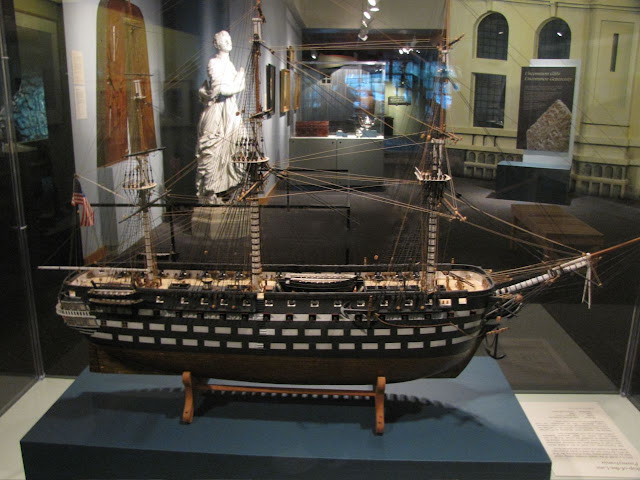 Model of an American Frigate
--------------------------------------------
I have always been a big fan of the model ships from the majestic tall ship era of sailing history.  I wish I had the skills and patience to build one of my own from a kit or better yet, have the money to buy one already built by an expert.  I have a model of the frigate U.S.S. Constitution and the British clipper ship Cutty Sark on display in my classroom.  They are both detailed plastic models that I built myself years ago, which the kids never believe.  My students think the only skills I possess are the ability to create PowerPoints, quizzes and tests... a gift, which they don't appreciate.  I really did construct them myself... have a little faith, kids!  The museum was well laid out with a lot of examples of maritime history from various time periods.  One area was dedicated to the trade relationship between Philadelphia and the Far East when tea and porcelain were popular goods in demand within the colonies. 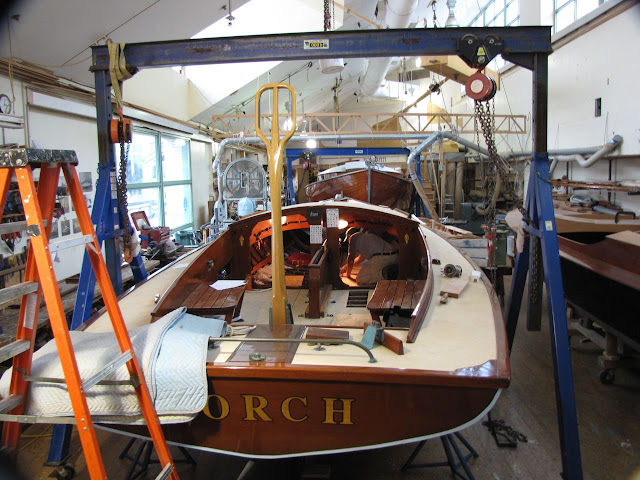 Museum Boat Work Shop
-----------------------------------------
The highlight of the museum was a visit to the boat shop, which is called the Workshop on the Water.  The workshop's mission is to preserve the traditional crafting techniques of building the wooden boats of the Delaware and New Jersey regions.  Many boats from a bygone era are rescued from decay and are refitted and overhauled at the shop.  You could get a good view of the ongoing work from an elevated platform, where I viewed a craftsman working on the bow of a sail boat called the Torch and its sister ship, named the Spy seen in the background.  Both were built from scratch on site and are in the A - Class Cat Boat category of sail craft from New Jersey.   The broadly designed single sail cat boats first hit the water in 1923 as a mid size racing craft.  They are manned by a crew team of ten mates and still race in leagues off the coast to the present day. 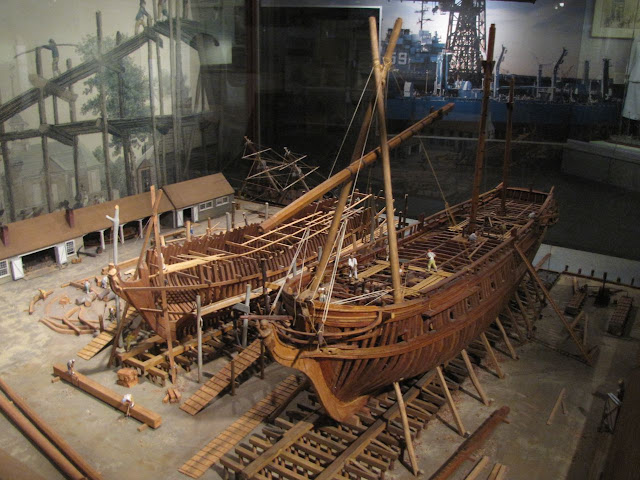 Delaware Shipyard Model
--------------------------------------
My favorite exhibit was a large model of a working full scale shipyard from the colonial time period.  It was full of details from any given work day during the area's nautical industrial past.  It was something you had to view from every angle to really appreciate the time and effort that must have gone in to building the large scale model.  Now my small plastic models looked really lame in comparison!  Semi-conscious of my time, I breezed my way through most of the exhibit rooms and quickly ventured up to the second floor to look around.  The second floor highlight was a three story replica of the Ben Franklin Bridge, followed by a temporary exhibit of maritime tattoo art.  Sorry, not my thing.  I went on to check out the collection of wooden ship's figureheads they had on display.  There was also a display dedicated to the longshoreman's trade where you could unload a ship container from a cargo vessel using a mechanical crane.  Uh Oh, I think my phone is ringing... Time to go! 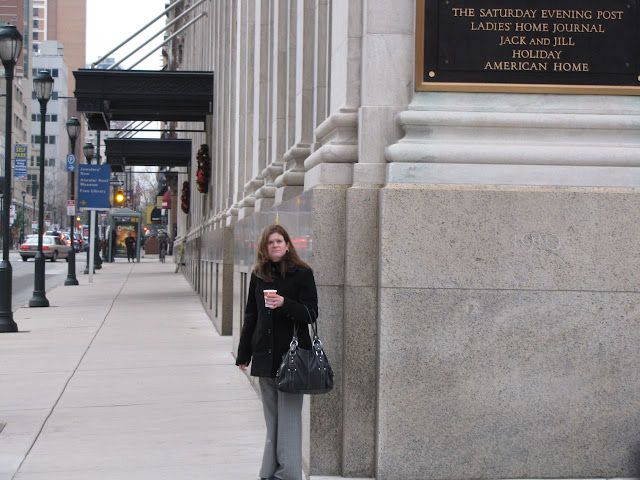 Where Have You Been?
----------------------------------
Penn's Landing was a fun place to tour and I was glad my wife's patience held out long enough for me to give the Independence Seaport Museum a quick tour.  She's a good sport!  We left the city and my wife breathed a sigh of relief because she would not have to return for another round of jury duty questioning in the morning as my sinister mind was silently planning my next trip back to the City of Brotherly Love! 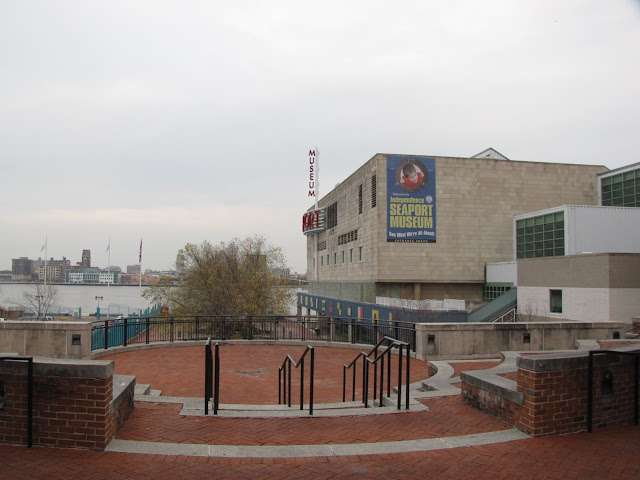 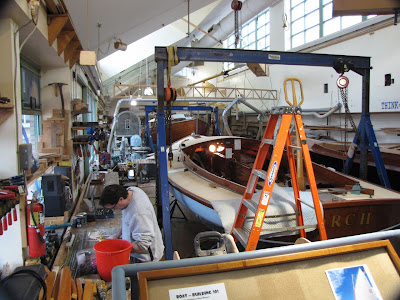