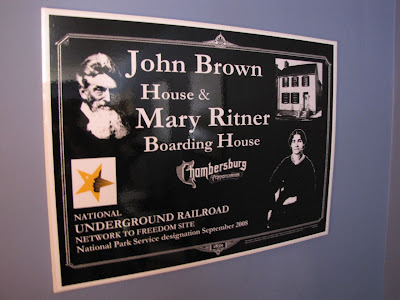 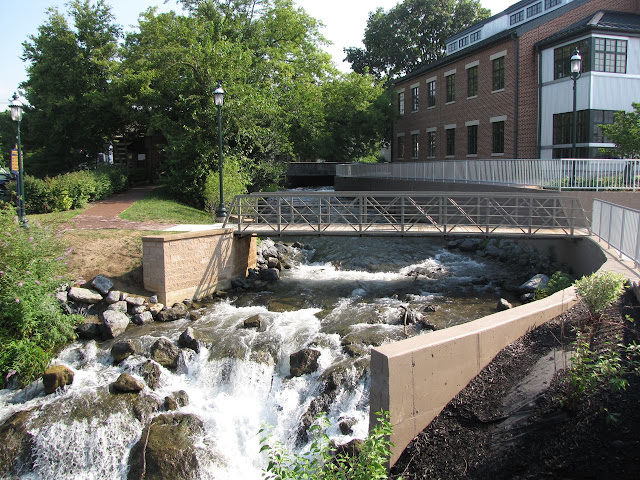 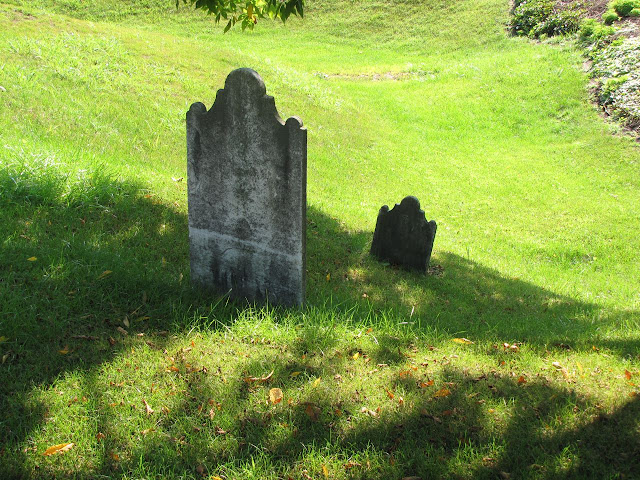 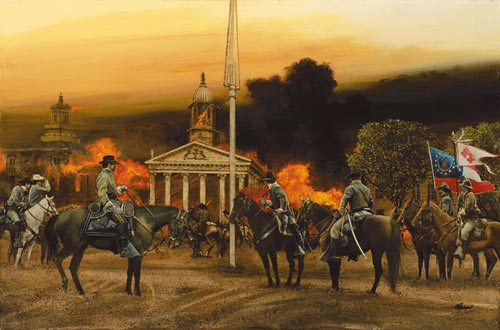 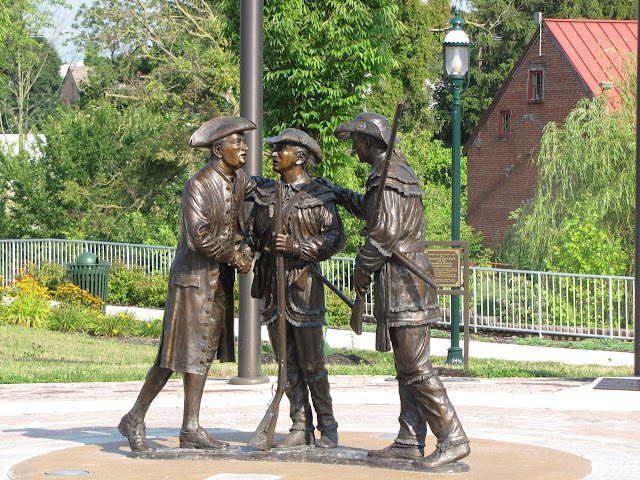 Chambersburg Founders Statue
----------------------------------------------------
One house that was spared from fire was Mary Ritner's Boarding House where John Brown had previously stayed and planned much of his famous failed raid at Harper's Ferry, Virginia. Had the Confederate troops known of the connection, they surely would have sought the house out and had it destroyed. Chambersburg, being located on the border between Pennsylvania and Maryland, was frequented by both runaway slaves and slave catchers. The Underground Railroad was active in the area and probably a reason why John Brown came to this town to plan out his scheme to liberate the slaves of southern states. Today the house is known as the John Brown House and you can tour this restored property that helped spark the Civil War. 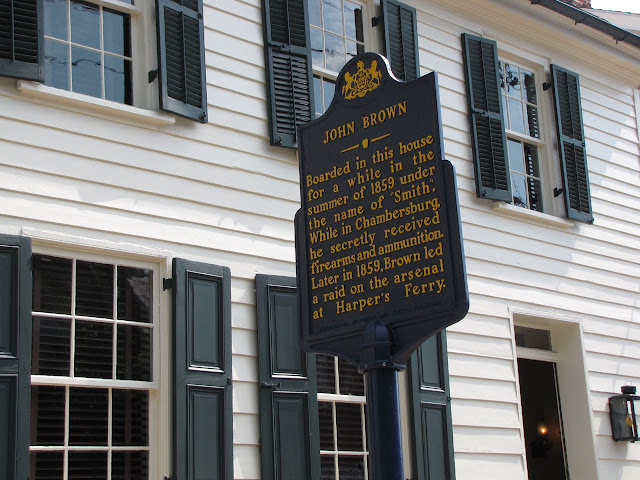 Boarding House Exterior
----------------------------------------------------
John Brown rented an upstairs bedroom in the summer of 1859 under the alias, Dr. Isaac Smith and claimed to work in the iron business. While at the boarding house, several key abolitionist co-conspirators visited Brown at the house where they worked to secure weapons for their planned raid on the federal arsenal at Harper's Ferry. They were financed by a group of wealthy abolitionists from New England, known as the Secret Six, who provided funding for their cohort operations. The weapons, along with iron working tools to help cover up their activities, were stored in wooden crates in local warehouses. 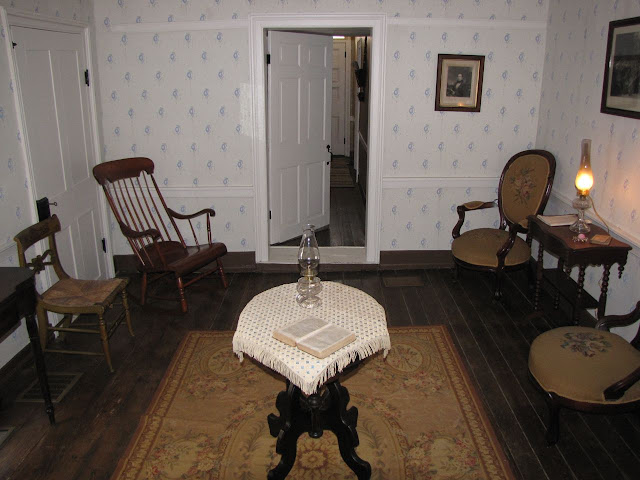 Boarding House Parlor
----------------------------------------------------
The think tank of the house was the center parlor on the first floor (shown above) where they key elements of the plan were most likely discussed and worked out in detail. Frederick Douglass is said to have met Brown at a nearby abandoned stone quarry one night near Chambersburg where Brown laid out his plan of attack. Douglass saw the surrounding steep mountains of Harper's Ferry as a natural fence, preventing escape. He labeled the plan a suicide mission and refused to participate in Brown's plan. Not to be discouraged, John Brown continued putting the pieces of his puzzle together and eventually moved his weapon stores to the Kennedy Farm in Maryland where he would collect his followers and later launch his assault. 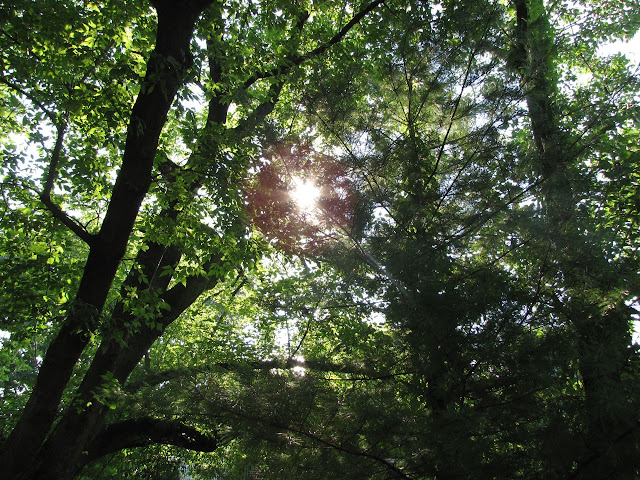 Later we will visit Harper's Ferry and see how John Brown's determined mindset would divide the country further and move the country closer to Civil War. Stay tuned...