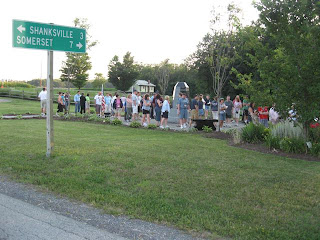 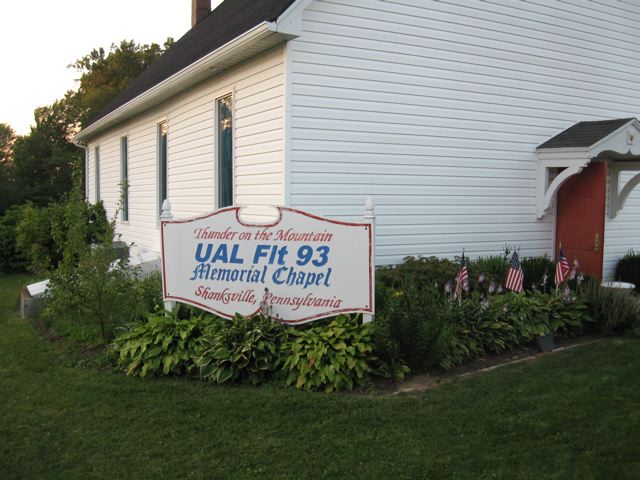 The Little Chapel
-----------------------------------------------------
Here is the story of a truly great man, a man who saw a need and began a solo mission to meet that need. Reverend Alphonse T. Mascherino, was a Catholic priest with over twenty years experience, who noticed that there was no place for people to properly morn the loss felt at Shanksville from the September 11th tragedy. Until things were worked out at the crash site, Reverend Mascherino thought he should find or create a proper space where people could gather to mourn their loss. So he started looking for a space that he could buy and fix up into a chapel where visitors could pay their respects to those lost in the crash. (Above - is the completed chapel) 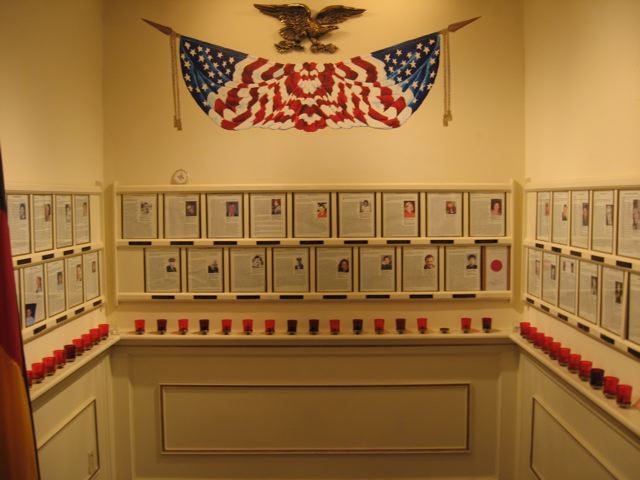 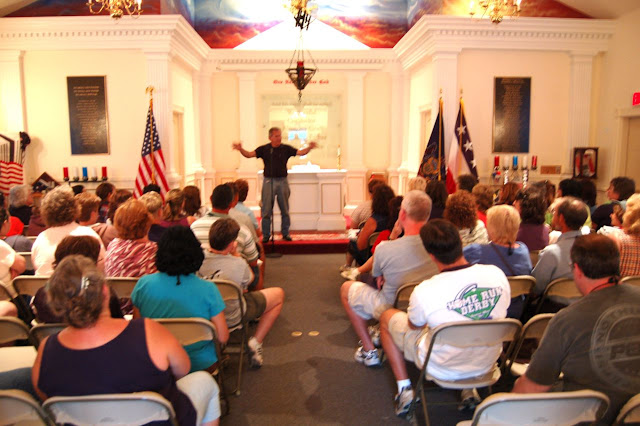 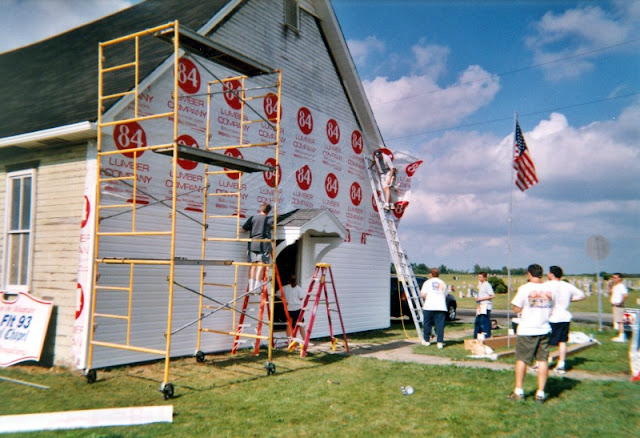 Everyone Pitches In to Help
-----------------------------------------------------
Then one day Reverend Mascherino was contacted by a large company in the area... 84 Lumber called and offered everything needed to complete the project, including all necessary materials and professional labor. The goal was to have the project completed by the first anniversary of the tragedy and with abundant help, the deadline was a possibility. With a week to go before the targeted deadline, there was still a great deal of work to do but marathon work sessions around the clock, brought the project to completion just in time. On September 11, 2002 the new Flight UA93 Memorial Chapel opened its door to visitors. 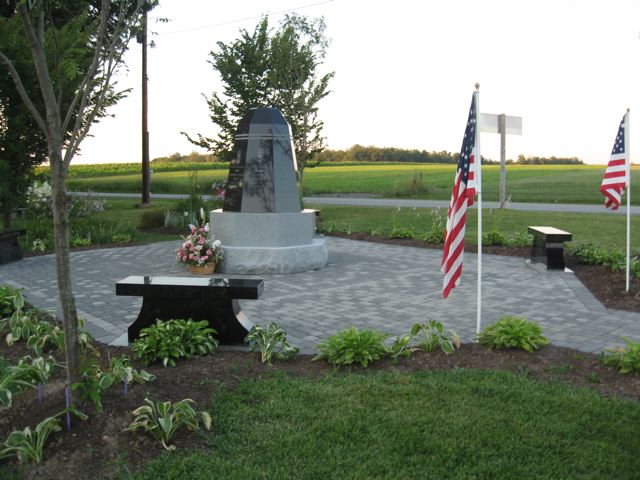 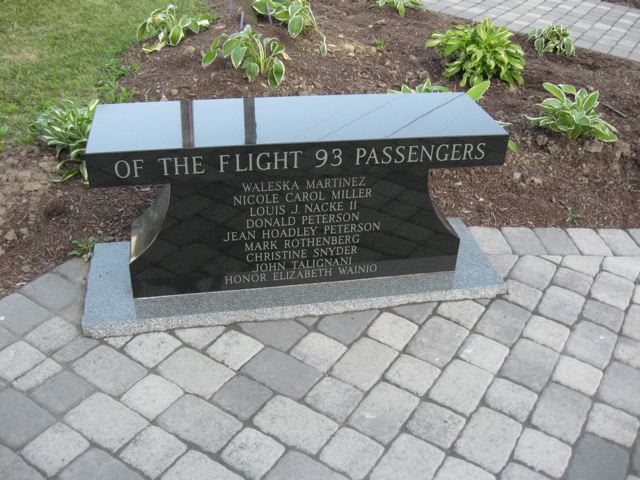 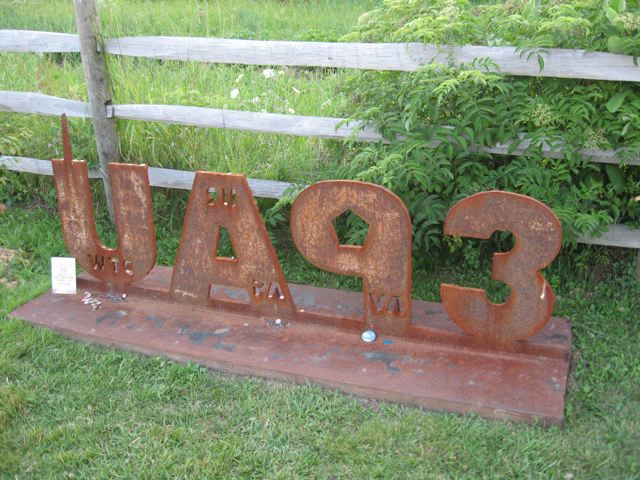 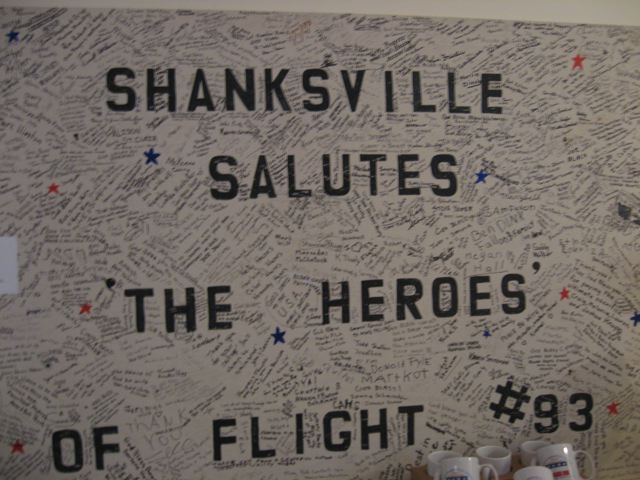 Posted by Camp Martin Travels at 4:47 AM