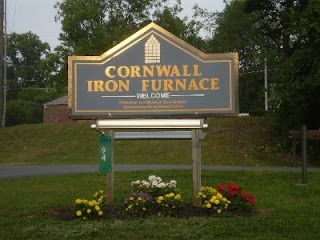 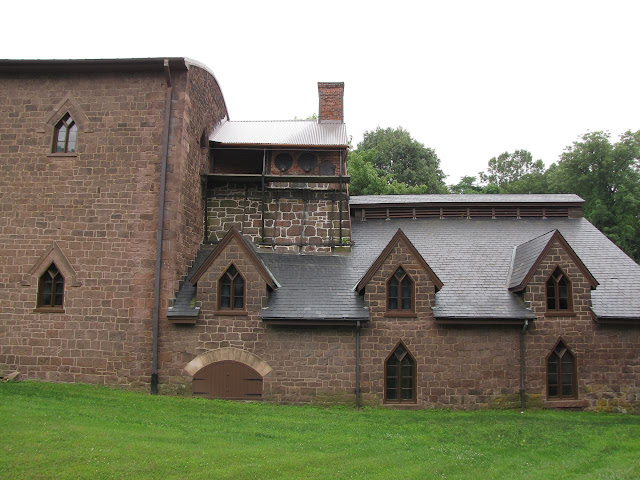 Today, my daughter Katelyn had an early morning routine check-up up at Hershey Medical Center (cancer survivor) and after hitting Chocolate World (Bribe) we headed home and took a slight detour (I didn't tell her before now) to Cornwall to see the historic iron works and furnace of Lebanon County. (she was speechless) However, I didn't realize until we arrived at the Visitor's Center that there were 100 steep steps down into the site and then back up again with the guided tour and that wasn't K's speed. So... we did a quick self guided walking /driving tour of the grounds instead... 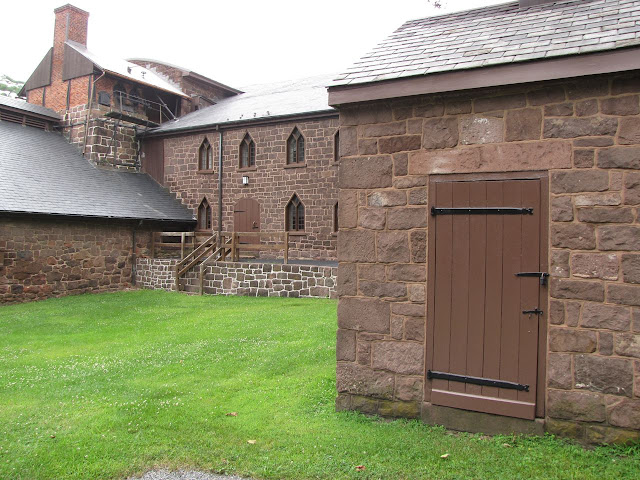 We stopped into the Visitor Center museum for some quick background information. The site claims to be the only surviving intact charcoal cold blast furnace in the Western Hemisphere (mouth full). The furnace was founded by Peter Grubb (stone mason) who took up mining and in time developed Cornwall Iron plantation. Following his death, the business was later passed on to his sons who successfully continued the plantation operations and became major cannon producers ($$$$$) for the Continental Army during the American Revolution. 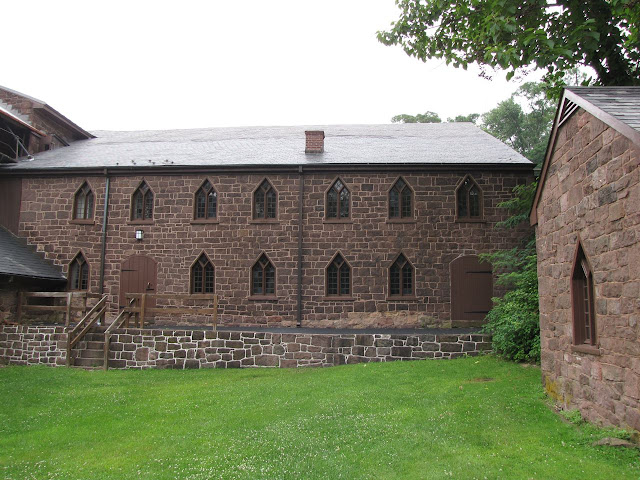 The extensive property was later purchased by Robert Coleman who went on to become Pennsylvania's first millionaire! Coleman was the Rockefeller of Iron and mining in Lebanon and Lancaster Counties. He purchased every furnace in the area (greedy) and several mines making him extremely wealthy. The furnace was later phased out of business by coal operated furnaces and was acquired by the state of Pennsylvania in 1932 where it soon became a National Historic Landmark. 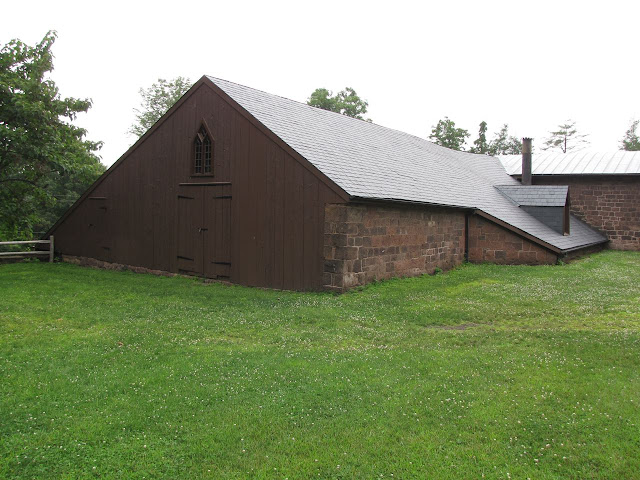 Anyway... for most of our private tour we jumped in the car and drove around the plantation to see the beautiful architecture (drive by) of the site. I kept pulling the car off the road, putting on the hazard flashers, and jumping out to get the camera shots (tourist) I wanted... To my surprise, Katelyn (bored) stayed in the car (every time)! But you know something is coming here, a story of unexpected events, a Martinism... 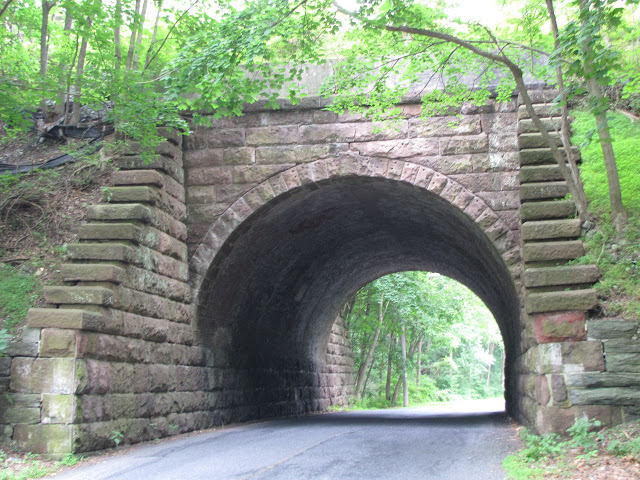 When I was taking the shots of the old Railroad Bridge I heard a car pull up behind me and then proceed to pull up along side me... A State Police cruiser! He stopped the car and put his passenger side window down to ask me what I was doing? He then asked if that was my van (Man Van) behind us (illegally parked) with the hazards flashing? I told him I was just taking a few pictures and would now... be on my way. He stared at me for a few seconds in silence (dumbfounded) and then the window went up without a word and the car turned around and drove away... I wanted to get a picture of the car driving away but decided (logic) not to push my luck. It was time to get out of Dodge (Cornwall) my welcome was wearing out... Some people (authority figures) just don't seem to "get" artists? 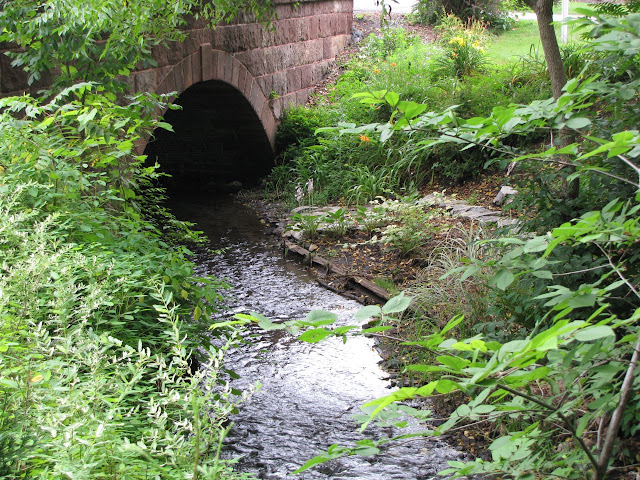 I jumped backed in the car and Katelyn said, "I saw that, Now what did you do? Are you in trouble again, are you under arrest?" I told her the poor guy was lost (lie) and I was just trying to help him out (K. not buying it) And then confessed, "I'm not in trouble but we need to leave, right now!" And so we did...

Until Next Time America...